There has been an increase in the number of rumors suggesting that Apple is to hold an event in February, and that it will be used as a platform to launch the Retina MacBook, which could come in a new size as well, a 12-inch model. However, it would seem this is wishful thinking.

Let’s put this into perspective as to why we do not think the new MacBook Air and possibly the Apple Watch will not have a launch event this month. Looking back at previous years Apple has launched new products in April, and has done so by showing them off at an event usually in March.

The thing is, Tim Cook has already said the Apple Watch will be launched in April, and so with that in mind March does seem like the obvious month for its big unveil. Ok, so we know this has nothing to do with the 2015 MacBook Air model, but we cannot see Apple holding two events, one month after each other. 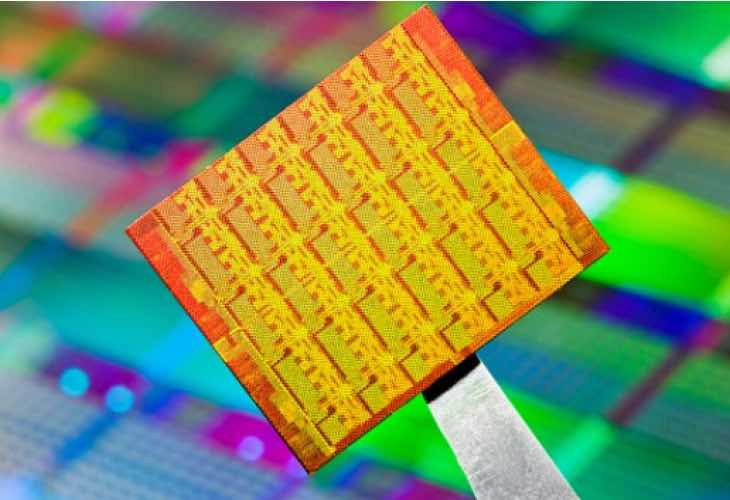 Taking this into accoun, the smart money would be to suggest that the 12-inch Retina MacBook Air could be unveiled in March with an eye for an April release, although in true Apple style, they could make it available the very same day.

Yet more confusion — That is not the only confusion surrounding the new MacBook Air for 2015, as there have also been suggestions that its specs could include the upcoming Skylake processor from Intel. However, with this new microprocessors not due to become available in laptops until the third quarter, this is yet another of those wishful thinking rumors.