You may remember that after Modern Warfare 2 was released in late 2009 Activision and Infinity Ward had a fall out and this led to employees being “revealed of their duties” and even also kicked off some legal action over wrong dismissal, soon after all this happened ex Infinity Ward founders / employees revealed that they would in fact be setting up a new game development company called Respawn Entertainment and they would be releasing a summer blockbuster, since then we have not heard a great deal, however the official website has now launched and kicked off lots of excitement.

You can see the website for yourself here, we had a browse and what interested us the most was the fact that a blurry teaser screenshot (embedded below) has been added to the site’s ‘Games’ section, also if you check out the ‘Company’ section we can see that over 50 people are working for Respawn and they have name dropped lots of past projects that they have worked on. 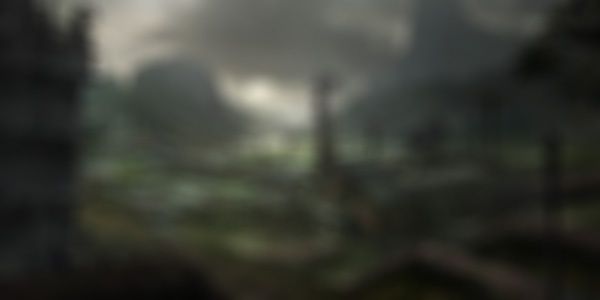 As you can see Respawn Entertainment’s employees have lots of previous experience to fall back on, and lots of experience in the first-person shooter market, we wonder whether Jason West and Vince Zapella plan to create a new FPS which will go head to head with the Call of Duty franchise which they once created, sound like a plan to us.

If you are intrigued about Respawn Entertainment’s first game as much as we are you may want to follow the company on Twitter (here), also this discussion speculates what this game will be and there are lots of neat ideas, many suggest that modern first-person shooters are not needed as so many developers are working on games like this, so perhaps a realistic WWII game would be better, do you have ideas about the game? If so, let us know in the comments section below.

Update: One thing which we can confirm is that Respawn’s first game will be coming to more than one platform!