Those wondering what the final outcome is with regards to the Xbox One resolution for The Witcher 3, CD Projekt Red has now come clean with what you’ll get.

The PS4 version of the game will be locked at a native 1080p resolution, but on Xbox One the game will dynamically shift between 900p and 1080p.

What this means is that while some parts of the game will be running at 900p, it looks like CD Projekt Red has managed to work their magic to get other parts running at 1080p. 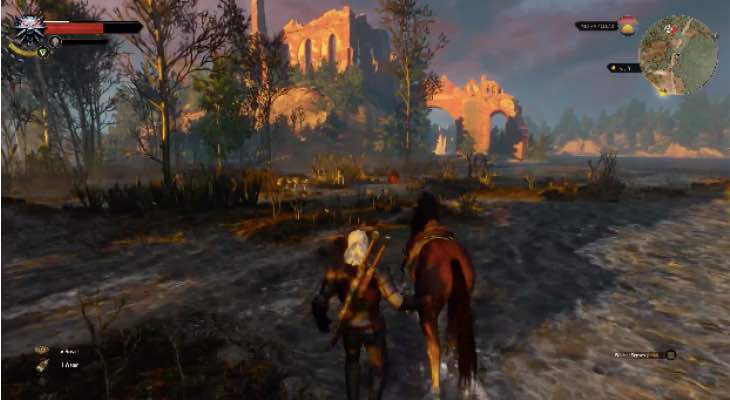 Hopefully these scenes will be the most visually impressive, but considering that many Xbox One gamers were under the impression that 900p was locked – it’s a great outcome nevertheless.

We’ve added some new gameplay below which shows off how impressive the Xbox One edition of the game is looking right now. If this is 900p we are seeing below, we doubt there will be any complaints come launch.