If you still want Resident Evil Revelations 2 on your PlayStation Vita, then the good news is all the code is ready following PS4 and PS3 final episodes are now complete.

The bad news is when you can expect to see Resident Evil Revelations 2 on PS Vita, as it looks like a release date is planned for sometime in the summer of 2015. This isn’t too long away, but I’m sure some Product Reviews readers will be eagerly waiting. 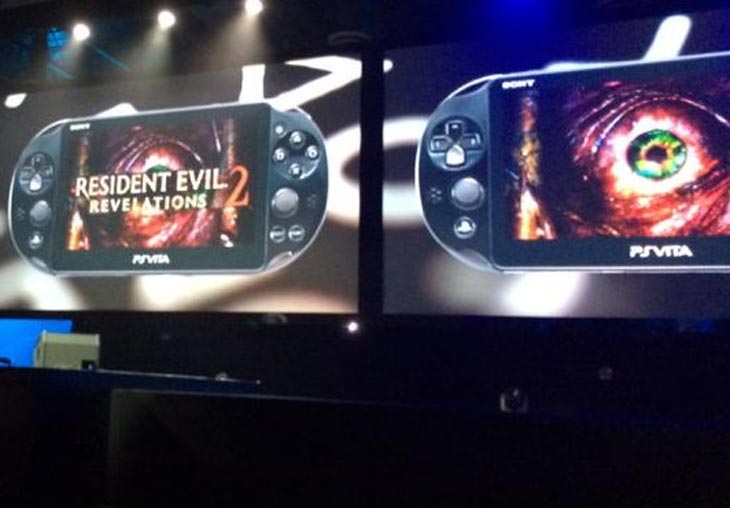 An official blog post on the Playstation Blog confirmed the current situation, with the Frima Studio team being ready to start completing the Resident Evil Revelations 2 port to PS Vita, which will include all 4 episodes and DLC.

You shouldn’t expect to see Vita receive the co-op Raid Mode and Online play at launch, as this will come after release by downloading an update.

It’s also true that some gameplay changes will need to be made for the differences in play between PS Vita and PS4/PS3, so you can expect weapon shooting to be helped by the addition of Gyroscopic Targeting. There’s no exact Vita release date at the time of writing.