Resident Evil: Revelations 2 might not have a release date until early 2015, but you can take a closer look at co-op gameplay right now with some focus on abilities and tricks when playing with AI, or co-op partners.

We have two videos below showing you how to benefit from new co-op features. Within this gameplay you won’t get to see too much in the way of game-time, so don’t worry about spoilers. 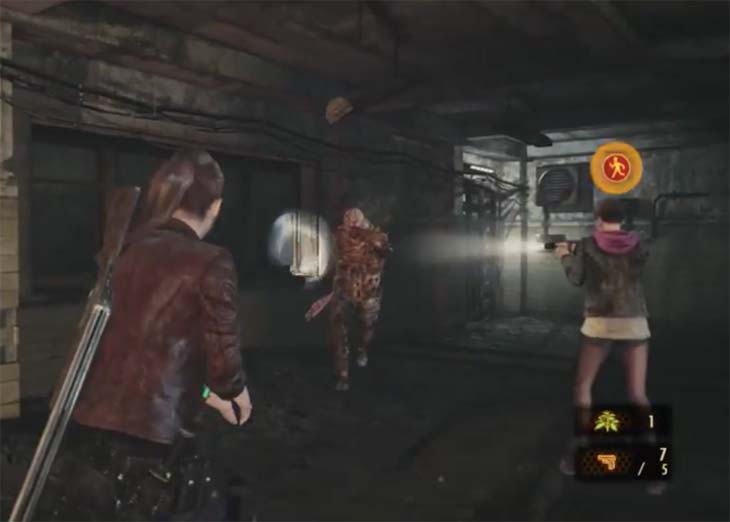 The Resident Evil Revelations 2 game will launch on both PS4 and Xbox One, as well as PC, PS3, and Xbox 360. The story will keep much of what fans liked before, which includes dramatic twists, horrifying locations, and more within this survival horror game.

There’s also a third video below that showcases the first trailer from just over a month ago, just in case you missed it.

Are you looking forward to purchasing Resident Evil: Revelations 2 early next year and if so, on what platform? Take a look and share a comment.