Back in September we brought our readers some exciting news about an upcoming Nintendo 3DS title, Resident Evil Mercenaries 3D. Now it appears that Capcom is teasing fans even more, with a whole new batch of screenshots and artwork.

However, as Oliver from el33tonline.com notes, the screenshots and artwork aren’t just for the Resident Evil Mercenaries 3D game, as there’s also some for the other upcoming title, Resident Evil Revelations. I have to say, all of them look pretty awesome.

The Resident Evil Mercenaries 3D game features characters such as Claire Redfield, HUNK, Chris Redfield and Krauser. The action in this game is said to be similar to that found in the Mercenaries modes in previous Resident Evil titles. 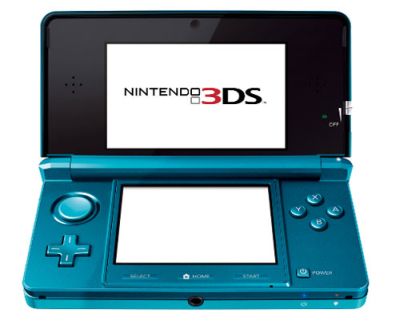 There is a slight difference however, in the fact that players will now be able to run while they are shooting and aim through the first-person view. Resident Evil Revelations on the other hand sees Chris and Jill on board a stranded (and rather spooky looking) cruise liner.

You can read more about the two upcoming Resident Evil titles via capcom-unity.com. The screenshots / artwork can be viewed there or on the el33tonline.com website. What do you think of the latest artwork and screenshots for the Resident Evil games?