We have some exciting news for Resident Evil fans now, as not only did Nintendo announce a Japanese price and release date for the Nintendo 3DS, but Capcom also unveiled a brand new Resident Evil game for it.

As reported from VG247, the game is titled Resident Evil Mercenaries 3D and is thought to be a timed based game with players having to defeat as many enemies as possible in a fixed time.

The game will contain missions from both Resident Evil 4 and 5, while also containing new modes and characters from the two games. Other specific details on the game are not known yet, but Nintendo did confirm WiFi support for the title, allowing you to team up with a friend over a network.

As for a potential release date, Capcom didn’t say anything on the matter, but you would assume that this will be out sometime next year. Hopefully we’ll be able to give you a release period soon.

What are your initial impressions of the game? Check out a few screenshots below, the rest are over at VG247. 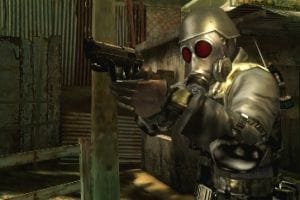 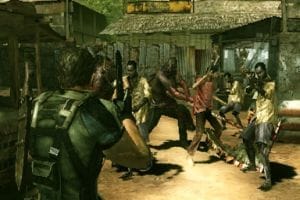