Fans of Resident Evil are going to be in for a treat now, as Sony and Capcom have just announced that a new Resident Evil game for PS4 and Xbox One in 2016 is coming.

Another classic game is going to be getting the remaster treatment and we can reveal that it’s Resident Evil Zero for PS4 and Xbox One.

The original game was a prequel to the very first Resident Evil and Zero was initially released on the Nintendo Gamecube in 2008, before landing on the Wii in 2008.

Now it’s going to be available for non-Nintendo platforms and the surprising thing is that not even Wii U owners are going to be able to play it. 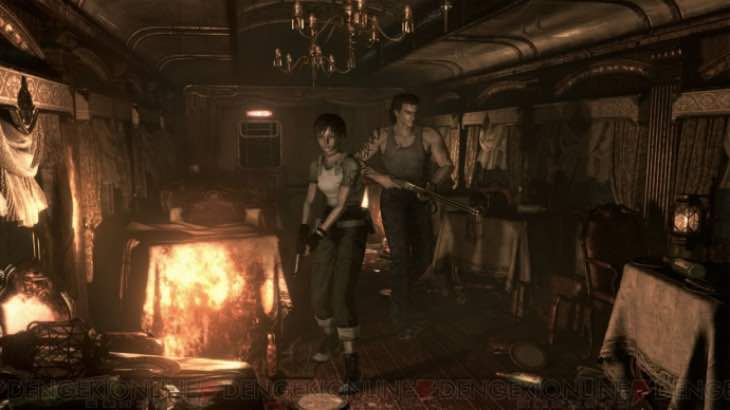 Resident Evil Zero will be coming to every platform under the sun except the Wii U, which is really harsh for those owners and perhaps another sign that the Wii U can no longer attract third-party games to the system.

The game has been confirmed for an early 2016 release in Japan, so expect the game to arrive in the US and Europe later next year.

Gameplay could be coming at E3 2015 so PS4 and Xbox One owners can look forward to that. In the meantime, you can enjoy the first Resident Evil Zero PS4 screenshot courtesy of DengekiOnline.

Wii U owners must feel a bit sick after hearing the news though, so give us your reaction below.