Having already reported that Apple could announced the third-generation iPad Air in March, we never really had much else to tell you, as details were a bit sketchy to say the least. However, fresh reports have started to gather about some of the more important aspects of the tablet.

Reported iPad Air 3 specs – Before we go over the recent report from Digitimes, which we know has been reliable in the past, there is one thing that has been omitted. It would seem that the iPad Air 3 will not come with support from the Apple Pencil, something that many of you feel is a huge oversight.

Now, we can never take these rumors as gospel, because thats all they are, but to leave out Pencil support does seem like it will be a huge issue for many of you, as they would have liked the ability to use the device on a smaller iPad rather than paying too much for the Pro model, and also having to carry something so big around. 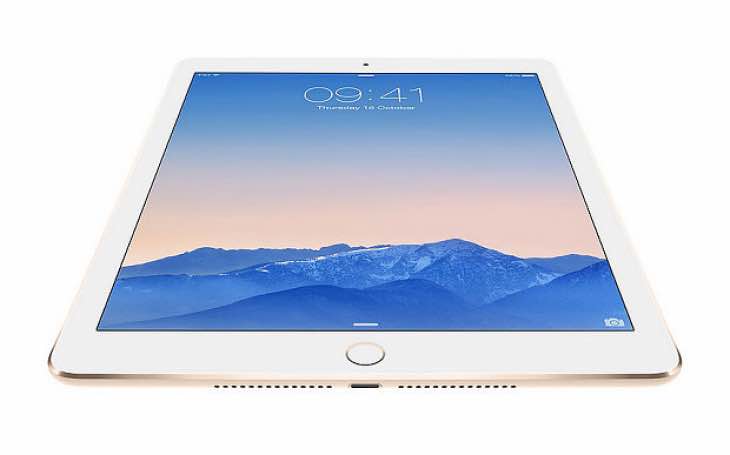 What specs we do know about, or more to the point, what is rumored for the next iPad Air for 2016 are a 4K screen increased battery life and also 4GB of RAM.

We can believe that this updated tablet will come with longer battery life, but we do have to question the other two claims.

It’s hard to believe that Apple will give the iPad Air 4 such a memory increase, as it will start to perform better than the Pro model. Then there is the 4K display; why would Apple also want to give it a far superior screen technology, when they have the Pro model to make use of the latest technology?

Who knows, maybe Apple will surprise us and include these upgrades, but what else would you like to see?