It was not too long ago that Renault offices were raided by the police and equipment was confiscated. Things have now taken a different turn of direction because the French carmaker has now announced a recall of 15,000 vehicles – although they have yet to name the models or engine that will be affected by the recall.

Before we go too much into this, we know with certainty that the Renault recall checker tool will be inundated, just until we know what models are affected over this latest emissions scandal.

Tests have been carried out and it was found that some of the emissions were too high in certain Renault vehicles. Billions of Euros had already been wiped off Renault’s market value, and while things have started to improve slightly, things will not get much better until Renault are able to share what models are affected, and what they plan to do in order to fix things. 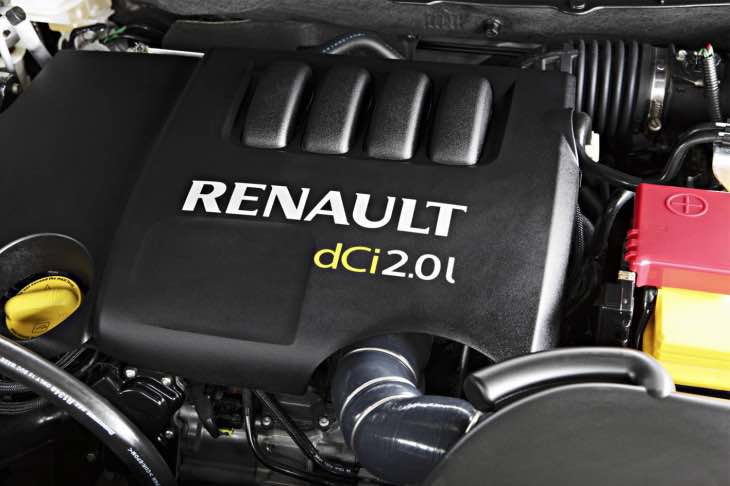 BBC News has said that Renault are to adjust the affected vehicles, and then make certain that the filtration system is able to work correctly, even when in hot or cold conditions.

A technical plan is being drawn up as we speak, and so we doubt it will be too long before Renault announces those plans.

Do you think VW has now started something, and that many other carmakers will now be implicated in over the emissions scandal?