Having already established last week that many of you were unhappy that the final production version of the Renault Kwid was a far cry from its concept, we now hold on to the hope that its specifications will not let us down. Those Renault Kwid tech specs have yet to be released, although we do know a few snippets of information.

Tale the Renault Kwid engine for arguments sake; we know that it will be a 0.8-liter engine, capable of producing just 57 BHP. Ok, so we know this is not going to be a quick car, but will be ideal for its intended market. We are not certain of its fuel-efficiency, although this is expected to be just as good, if not better than its rivals. 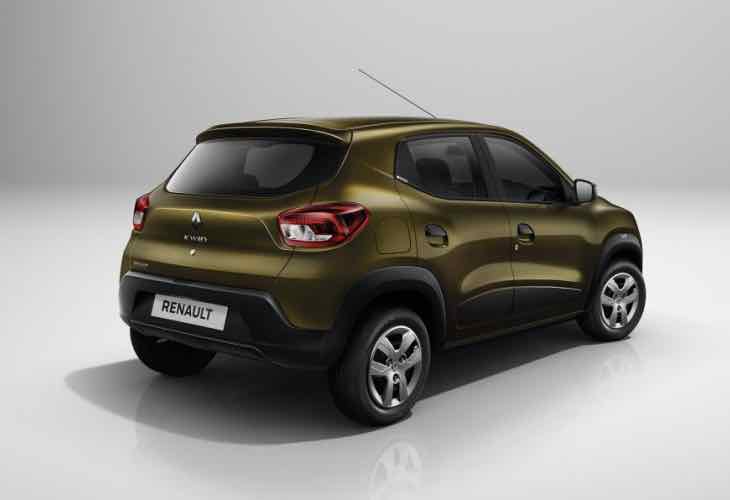 What we do know — We can tell you that this upcoming hatchback has styling inspired by an SUV and that has cladding around the sides, which will help offer increased protection — perfect for many Indian roads.

The Kwid will also be a very nice place to look at while driving with its new 7-inch touchscreen infotainment screen, although if you want to stay safe, then you have to choose an airbag as an optional extra.

As for its launch, this is not expected to happen until later this year, between September and November, so still a while to go with a great deal of speculation as to its features, and how it will be welcomed to the market.