The official launch of the Renault Kwid in India earlier today revealed several things, one of which could be a bit of a concern. While most cars in the west come with safety features like airbags as standard, this is only an option for the new Kwid, and for this reason we have to wonder if those reviews could sway towards the negative because of this?

Ok, so we know the Renault Kwid price in India should be an indication that the interior will not be the best place to spend your hours driving, but then again, this is to be expected because of the market this car is targeting. 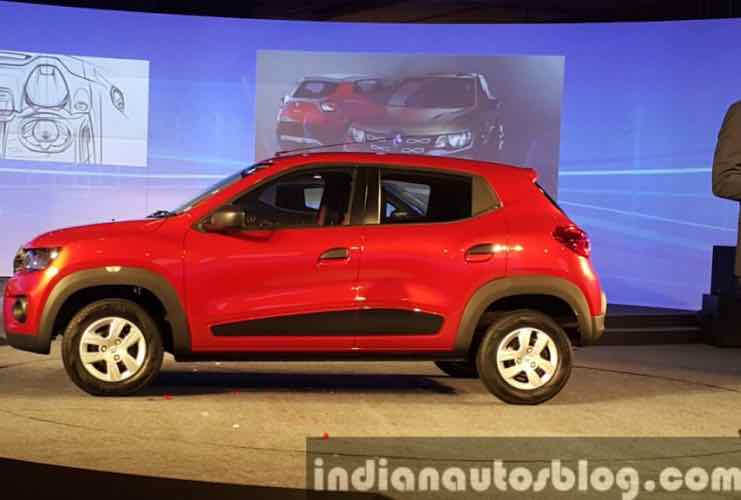 Speaking of price, Renault wants to charge between INR 3-4 lakhs once released in September and November, depending on what model.

While it is too early to see a Renault Kwid review just yet, we cannot wait to see what the verdict will be, especially as those specs do not really push the boundaries. No dount the likes of IndiaAutosBlog will get to test one of these vehicles soon, and will only publish their findings once the Kwid is for sale in those months mentioned above.

Going back to that safety aspect, we do find it very strange that Renault adds the likes of MediaNAV with Bluetooth and navigation, along with a 7-inch touchscreen, yet decide that an airbag should come as an optional extra. Would this put you off buying one?