Concerned owners have been concerned about their Renault Kwid delivery status, as it seems that the time is slipping. The reason for these delays is due to the fact that production had to stop because of the heavy rains that happened where the Renault-Nissan production plant is located in Chennai.

It’s not just the Kwid that is facing delays, but other models as well. However, it is the Kwid that has been the hardest hit seeing as tough this is a highly popular model, which was very important for Renault India.

The worrying thing is, waiting periods for the Renault Kwid are now said to be around 10 months in certain cities in India. Another reason for this is because bookings have already exceeded 70,000, which converts to around 10 percent of the entry-level SUV market. 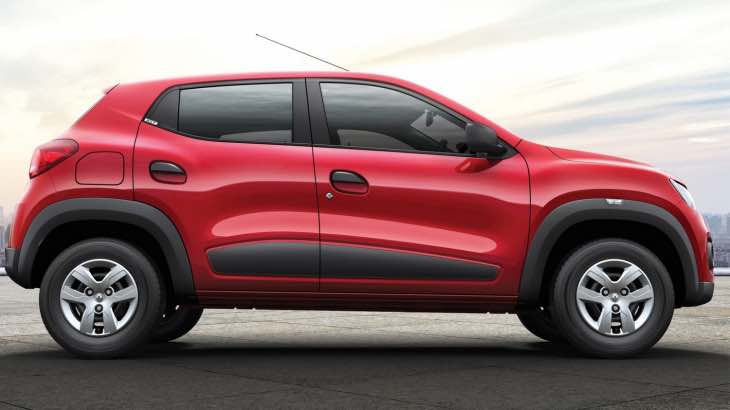 It’s a good job that Renault never offered the Kwid with a diesel option, as demand would have been even higher.

We now have to wait to see if these delays in deliveries will impact future sales, as we are sure people will not want to order a new car knowing they have to wait almost a year before they can actually get their hands on one.