The Renault Alpine finally came to an end in 1995 after 11 years in production, although it did benefit from a few facelifts in that time. Like all performance vehicles there are always going to be those that love and hate them, and the Alpine was no different. However, if you are in the former camp, then you might want to pay attention.

Possible Renault Alpine revival — The French company has tried for years to offer us a performance vehicle to take on its rivals, but as yet has yet to come up with anything worthwhile. However, that could soon be about to change, as Renault’s Executive Vice president Bruno Ancelin has been talking to Auto Express, and told them that the company is working on the AS1.

The AS1 will be better known as the Alpine Sport 1 and is said to be ready to hit the market in 2016. We can tell you that the vehicle will be of the two-seater variety and that there are also plans for a hybrid version, which we can only presume will have similarities to what Ferrari, McLaren and Porsche have, although not as exotic. 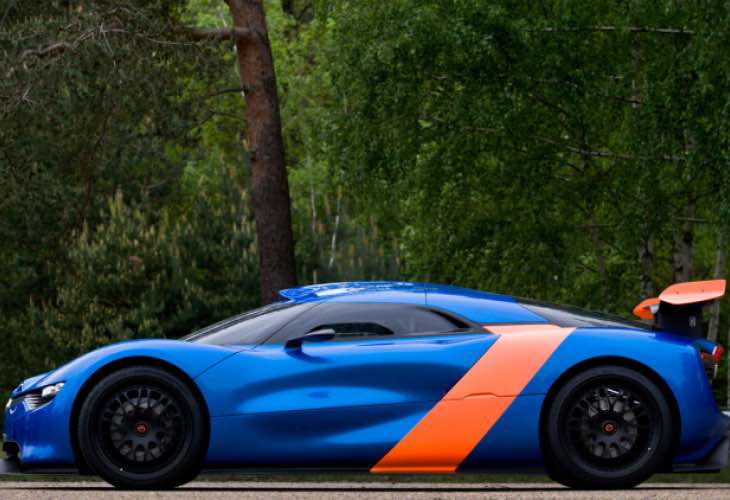 What we do find most interesting is that Renault claims that its new Alpine comeback vehicle will be a rival to Audi and Porsche. We can only assume that the company thinks its AS1 will be able to take the fight to the Audi R8 next year, which is a very bold claim if you ask us.

Given the choice of an all-new Alpine or R8, I know which I would choose, and it’s not French.

Do you think that the hybrid version of the Alpine will be more like a budget BMW i8 and make use of a 3-cylinder turbo petrol engine?