Renault had been teasing us with news for a few weeks now that they were to reveal the concept version of the next Alpine model, which was said to be as near to the production version as possible. Well, the French carmaker finally gave us what we wanted during Le Mans yesterday, although we were left wanting a whole lot more — which was no doubt the plan all along.

The name of the new model set to become as legendary as the Alpine A110 — or so they hope — is called the Alpine Celebration. We got to see the design of its exterior in all its glory, and is very different to what we imagined it to be. 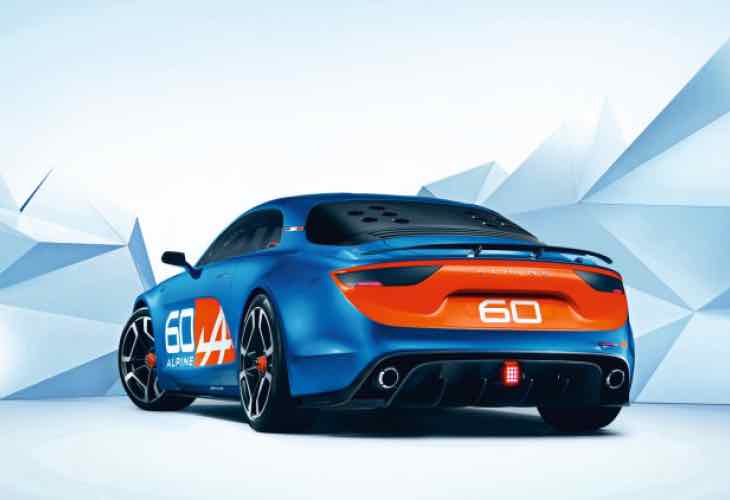 It does have a bit of Alpine A110 to it, and also gives a nod to other classic car designs, such as the Alfa Romeo 4C and Lotus Elise. One thing that did disappoint though was the complete lack of Renault Alpine Celebration technical details.

Renault did not share any details on the new Alpine specs whatsoever, and so we are left guessing once again. Ok, so we know we have a two-seat, mid-engine sports car coming, but what will power it is anyone’s guess. There have been a few suggestions, but we will just have to wait until Renault is good and ready to share with us.

What do you think of the new concept design, which is a lot more understated compared to those other concepts, and what sort of specification do you expect Renault will share once they are good and ready?