Samsung looks set to annoy a huge number of people with the release of its new Galaxy S6 handset, which goes on sale next month. The reason why is because it will come with a huge amount of bloatware, which as we know takes up valuable storage space, although hope is at hand.

Ability to disable or remove bloatware apps — There is not as much bloatware with the Samsung Galaxy S6 or the S6 Edge as we have seen with past versions, but there are still some apps that many of you will not need, and so having the ability to get rid of these, or just turn them off is a huge positive, and could persuade you to go with one of Samsung’s new handsets rather than the HTC One M9.

Do not think for one moment that Samsung is only looking at giving people the opportunity of removing pre-installed Galaxy S6 apps from Microsoft, as its very own apps are not safe as well, showing that Samsung does not have any favoritism towards itself. 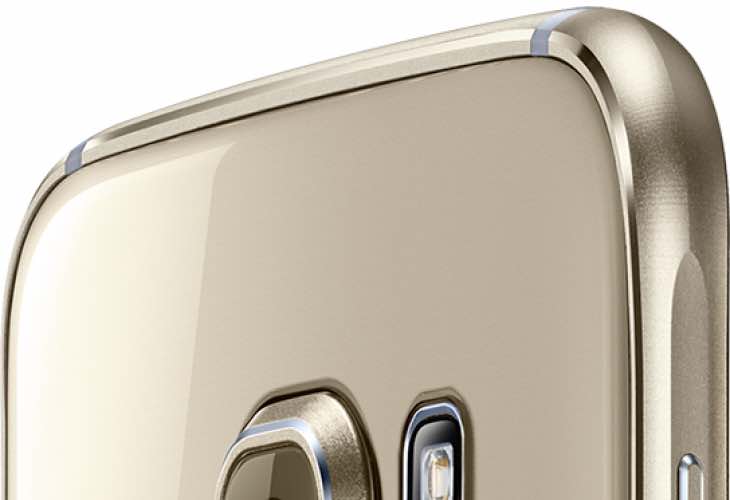 The apps that you will be able to have more control of what takes up valuable space on the your S6 are OneDrive, OneNote and Skype, as well as S Health, Voice, the Calculator app, along with several from Google, such as YouTube, Google+, Play Music and Games and more.

XDA has images of all those apps that can either be disabled or deleted. One thing is for sure though, this is certain to be a feature with upcoming Samsung tablets, as we have also learned that it is to come with pre-installed apps from Microsoft, more details of which will follow later.