The 2013 range of 4K TVs from Philips were considered a bit on the large side, and so were either impractical, or too expensive for many consumers. In order to rectify this issue Philips has been working on reducing the 4K TV sizes for the 2014 range, although they do have a few other tricks to help lure you in.

New Philips 4K TV range for 2014 — There are two new ranges in total, the 7000 and 8000 series, both with several models offering different sizes and features. Firstly, there is the 8809 series, which comes with a 55-inch screen and improved resolution. Android comes built-in, offering access to apps in the Google Play Store, and as you will see in the video below comes with Ambilight illumination, perfect for gaming.

There is also the 8109 and 8209 series with 48-inch and 55-inch 1080p models, both of which also come with Android OS. We know that many of you might not get on with the mobile OS on these new TVs at first, but in time you will warm to it considering you gain access to a huge library of apps. 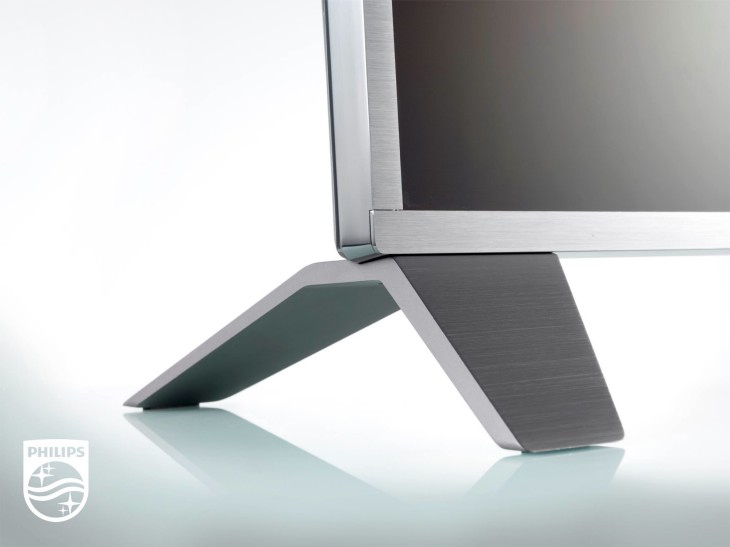 Next up we have the Philips 7809, which comes in a choice of three screen sizes, 42-inch, 49-inch and 55-inch. Again, all three make use of Android and 4K technology.

Philips has yet to announce a specific release date for these new TVs, but we do know they should land in the second quarter of this year. Philips also failed to mention the new 4K TV 2014 range prices, but we are certain they will inform us very soon.

Thanks to TP Vision.