Update: This app has now been released for iOS and Android.

If you want to get the full benefit of Reddit on your mobile device, then the best option was a third-party app. However, you will soon not have to rely on this unofficial app, as reddit is to release their official one imminently.

While we do not yet have Reddit’s official Android and iOS app release date, we have been informed on a recent Facebook post that it will be imminent, and so we do hope that this means in the month of April, and not having to wait until May.

We already knew that Reddit were developing an official app to give Android users the chance to use such an app, seeing as though the unofficial one only supported iOS. 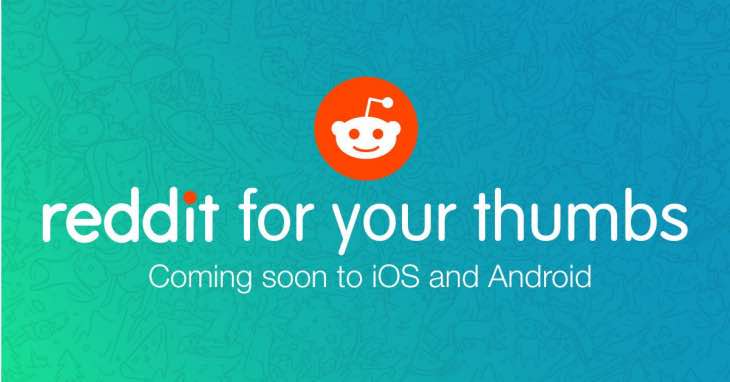 Reddit is keeping the actual details of the app a secret at this time, but there have been a few rumors to suggest that it will feature inline images, simpler navigation and also themes. Ok, so we know that is not much to go on, but that’s as much as we can tell you for now.

It will also be interesting to know just what Reddit will do with those third-party apps that are available, as we presume they will be killed off once the official Reddit app goes live.

One thing is certain, Reddit has a lot of apps to beat, and so the features and UI had better be good.