In case you missed it over the weekend, there has been some very exciting developments with regards to the Xbox One February 2016 backwards compatibility update.

We know that Microsoft will now be releasing titles as they become available, but nobody said anything about titles becoming secretly available prematurely.

That is exactly what happened over the weekend though, as believe it or not Red Dead Redemption for Xbox One was up for download – but only digitally. 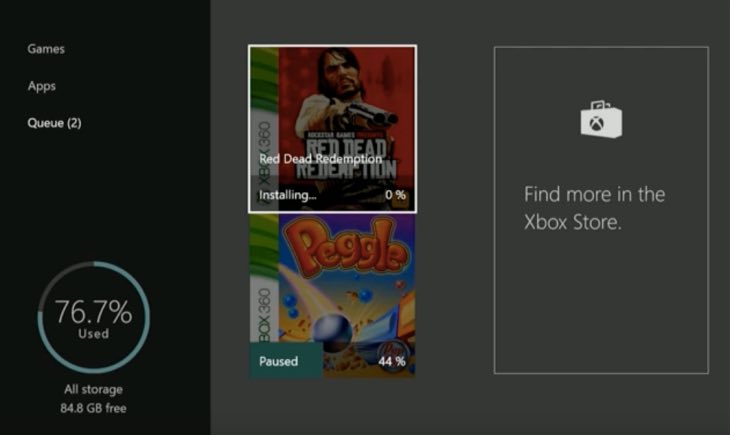 It appears that Microsoft initially allowed their new games that will soon be made available, playable on the digital editions only. In other words, Red Dead Redemption for Xbox One was out digitally, but the Xbox 360 disc version was still not working physically.

While many of you are obviously disappointed that Microsoft has now yanked the digital version and stopped it working, the real story here is that it is almost ready and now looks certain to be added to the new list of games for backwards compatibility in February 2016.

Were you playing Red Dead Redemption on Xbox One over the weekend? If so, tell us how far you managed to get before Microsoft pulled the plug.