Yesterday we revealed some artwork from the upcoming Undead Nightmare Pack DLC for Red Dead Redemption, now, as promised we have the first-ever screenshots for you to feast your eyes on.

All of the screens have been embedded at the end of this post, however if you want to see them in all of their glory check out these four links: screenshot 1, screenshot 2, screenshot 3 and screenshot 4.

The screens reveal pretty much what we expected, a zombie-riddled landscape which John Marston will undoubtedly have to deal with.

Rockstar has promised to reveal the official trailer tomorrow, therefore we should get more of an idea of what to expect from the Undead Nightmare Pack DLC, when we know more we will be sure to keep you informed.

Are you impressed by the four screenshots? 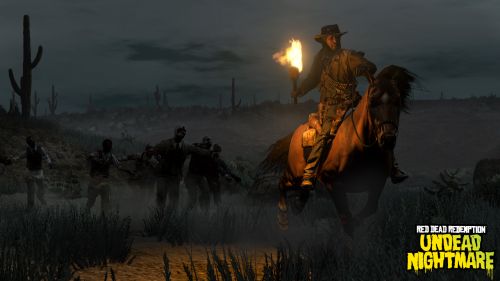 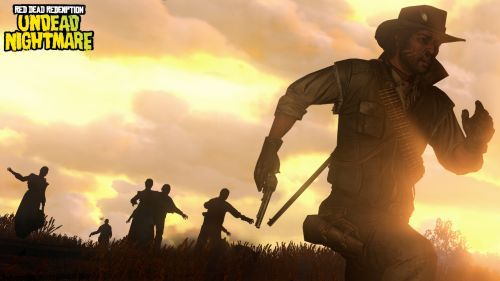 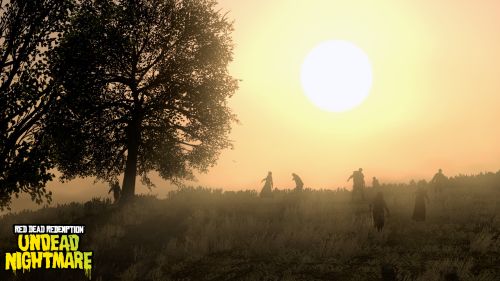 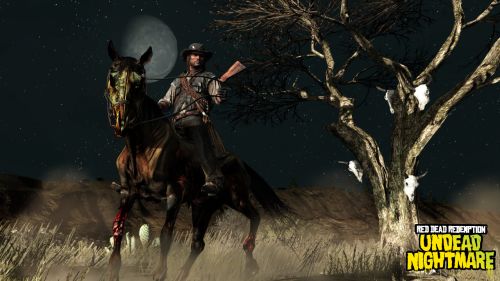