One of the big surprises at today’s PlayStation Meeting event in New York, could turn out to be Red Dead Redemption HD being unveiled by Sony.

Nothing is confirmed yet of course, but a Korean website has gone on record to say that a HD remaster is coming and that Sony will announce it at the PlayStation Meeting. 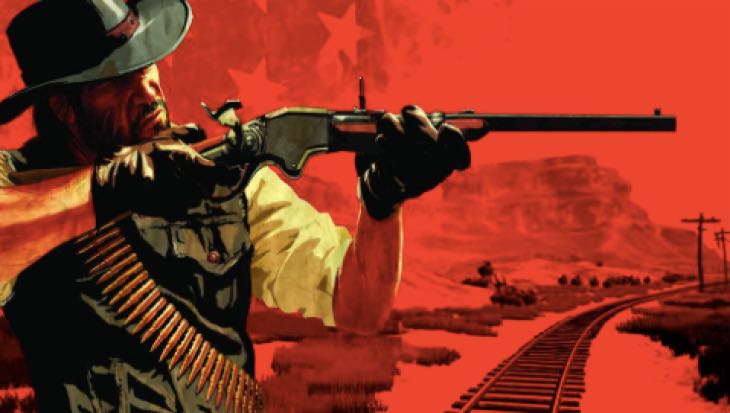 If it happens, this could be the first step in finally getting a true sequel with Red Dead Redemption 2 being built for PS4 Neo and Project Scorpio.

It is mouth-watering just thinking about it, to be honest. Let’s hope the rumor is right and we’ll see the remaster announced at the event – get the start times and live stream info here.

The report also mentioned Xbox One and PC for the game, so everyone could get to enjoy this together – the way it should always be.