Now that the Liars and Cheats DLC has been released for Red Dead Redemption, Rockstar is already promoting the next lot of downloadable-content, this is called the Undead Nightmare Pack.

Today Rockstar has released some artwork for the DLC, there is only one poster, this has been embedded at the end of this post.

Rockstar has also revealed that tomorrow they will release the first-ever Undead Nightmare Pack screenshot, and on Thursday the official trailer will show up.

At the moment further details regarding this DLC are scarce, therefore we will have to keep you posted as more is revealed. Remember to come back to Product-Reviews on Thursday to see the trailer. 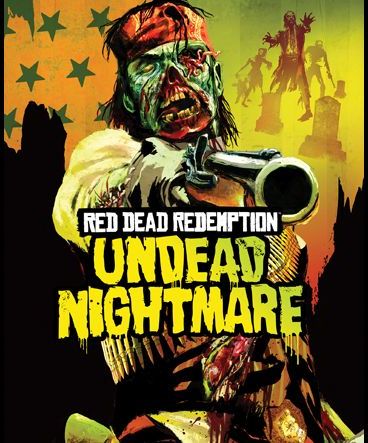