We have some good news for Red Dead Redemption owners now, as Rockstar has just released the first screenshots for upcoming DLC package Legends and Killers – due out sometime next month.

As reported from CVG, Legends and Killers will give you a chance to revisit some of the characters from Red Dead Revolver – the previous game in the series.

Available on both the Xbox 360 and PS3 for 800 MS points and $9.99, the content will consist of nine new multiplayer maps, as well as a new Tomahawk projectile weapon to get to know and love.

Check out a few screenshots below – the rest can be found at CVG. 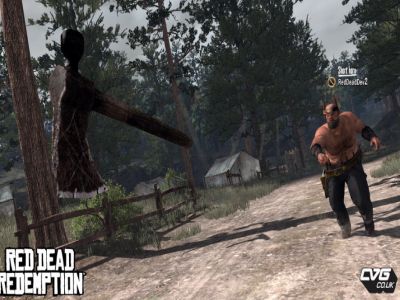 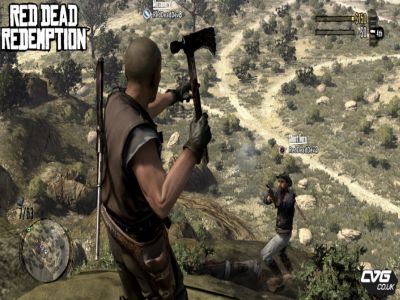