Xbox One owners have probably had the best weekend in a long time, thanks to the availability of arguably one of the top 5 Xbox 360 games ever Red Dead Redemption being added to the backwards compatibility list.

Naturally, fans have been asking if this is the first step in the long term dream being realised. This of course is Rockstar making Red Dead Redemption 2 their next major project, or if there is still a chance of a Red Dead Redemption HD remake on Xbox One happening.

So far there has not been any announcements as if Red Dead Redemption 2 is getting made it is probably a while off from release – remember, complete silence from Rockstar at E3 2016 for another year too. 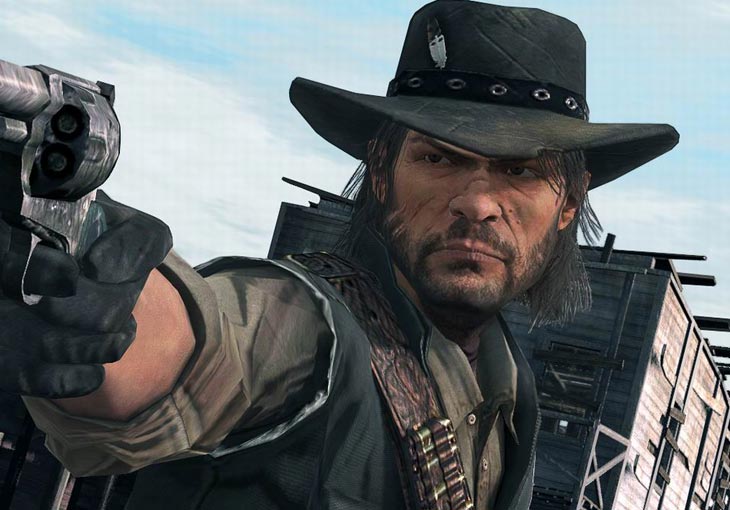 Rockstar and Take Two are not stupid though. You probably heard the reports about a 6000% increase in Red Dead Redemption sales thanks to the backwards compatibility release, so a RDR2 release date on Xbox One has to be coming sooner or later.

We want you to tell us what you would prefer though between having Red Dead Redemption 2, or having the chance to play the original in true HD.

Or perhaps Rockstar will throw in a RDR HD remaster with the copy of RDR 2 to really make it the ultra package for fans.

We’ll keep you updated as soon as any news breaks.