There has been some fresh rumors on the likelihood of Red Dead Redemption 2 being Rockstar’s next big release after GTA V. Take Two has publicly said this week that they have unnamed ‘triple A’ titles in the works ready for future fiscal years.

Karl Slatoff is the president of Take-Two and he has said in the company’s quarterly earnings call that new big games are on the way, as highlighted by Venture Beat.

Unsurprisingly these games have not been named but considering that they are going to be AAA quality, Red Dead Redemption 2 or even Bully 2 are likely candidates.

Rockstar knows that fans are expecting a RDR 2 release date in the near future, so why not give in to demand and announce it as their next big release? 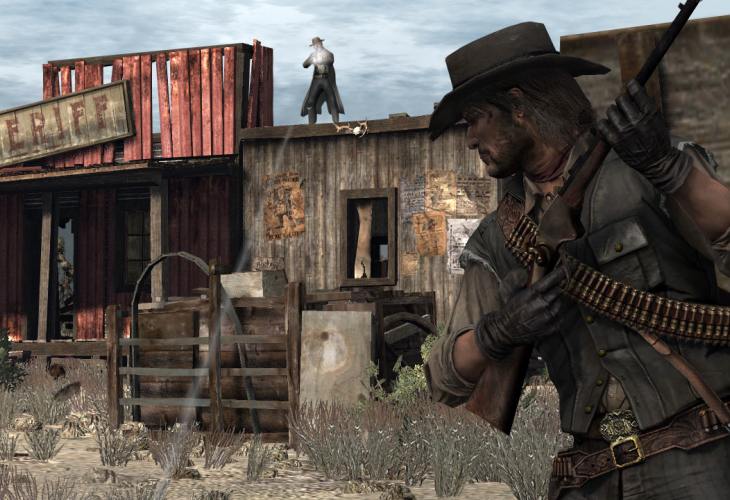 Bully 2 is another game that is demanded, but not as much as Red Dead Redemption which everyone would love to see next.

Rockstar obviously hasn’t said anything publicly on the matter themselves and we don’t expect them to this year – it would be a big surprise to us if we get a confirmation of Red Dead Redemption 2 in the months head.

Are you hoping that Take-Two’s clues lead to Red Dead Redemption 2? Let us know what you want to see from a sequel and if you would even like to see Bully 2 more.