We can see that there has been yet more rumors on the possibility of Red Dead Redemption 2 being Rockstar’s next game that the studio are working on after GTA 5.

The last time we spoke about the game was at the start of the month, when Take-Two confirmed themselves in an earnings call that Rockstar were now working on their next ‘unannounced’ project.

Now though, we have some more insight on this with some juicy rumors coming courtesy of ex-Rockstar employee Danny Ross.

He recently hosted a Reddit AMA and when asked what game Rockstar is working on next, his reply was ‘Really? Dumbass. Really? Two’. 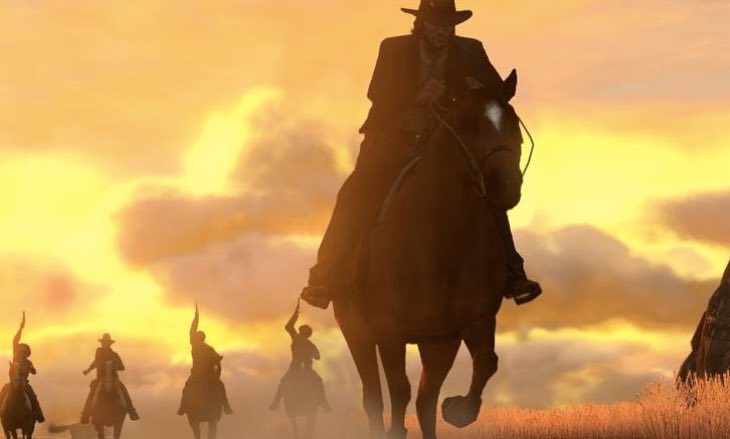 Take the first letters of that sentence wording and you get ‘RDR2’. It’s obviously very cryptic but given his ties to Rockstar should we take this latest rumor with more than the usual pinch of salt?

It will be interesting to see if this develops further. Rockstar and Take-Two are not stupid and know that the majority of fans want to see Red Dead Redemption 2 next as opposed to GTA 6 straight away or even Bully 2.

Let us know your thoughts on this rumor and if you would like to see Red Dead Redemption 2 on PS4, Xbox One and PC in the near future.