What are you expecting to see from Rockstar Games at E3 2015? The biggest surprise would undoubtedly be the announcement of Red Dead Redemption 2, but realistically are we ever going to see it since Rockstar traditionally stay away from the annual event?

We know that fans are still drooling at the mouth at a potential unveil and some still believe that a sequel is going to be announced this year.

One set of fans in particular have taken the hype to a completely different level though, by using GTA V PC mod tools to create one of the best RDR tributes that we’ve ever seen on YouTube. 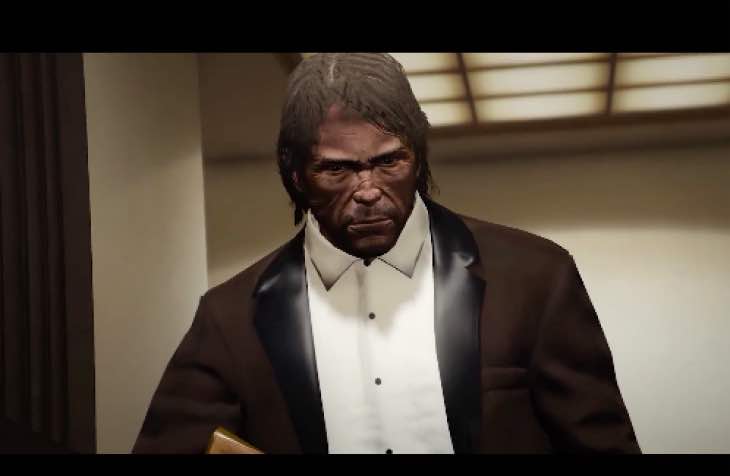 The video makes use of the excellent “Modern-ish John Marston Mod” mod that is available now for PC owners. It mixes in RDR and GTA V, with some clever commentary and also a lovely surprise that we won’t spoil at the end of the video.

The real message behind this video though is the fact that fans are patiently waiting for Rockstar to deliver the secret everyone knows is coming sooner rather than later.

It’s just a matter of when. GTA V is now wrapped up on all platforms, so Take-Two must be working on a new Red Dead Redemption game for 2016 behind the scenes.

Watch this tribute below and let us know if you think an announcement could come at E3 2015. Is the time now right to see Red Dead Redemption for PS4, Xbox One and PC?