We first heard rumors that Red Bull was thinking of making its very own road-going supercar back in 2013, although since then things have gone a little quiet. However, rumors of a Red Bull supercar release have started up once again following a comment made by their F1 Team Principle, Christian Horner.

While at the 2015 Goodwood Festival of Speed, Horner had said the project had not been ruled out, and was still being spoken about. Ok, so this is not conformation that the project is a go, but at least it has not been shelved. 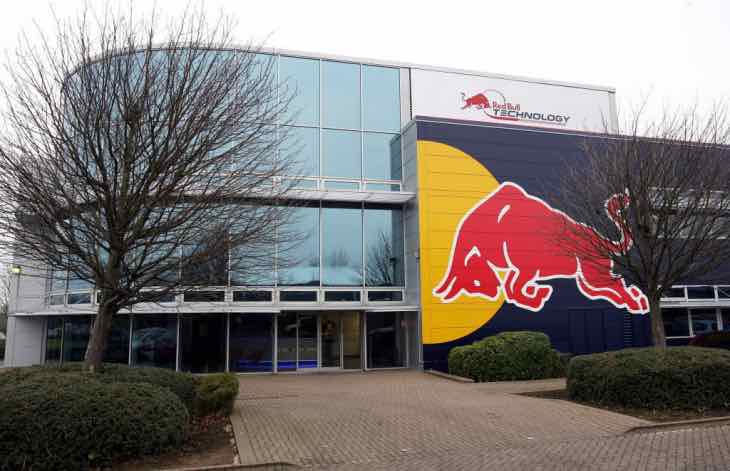 As we know, Red Bull currently has one of the best F1 designers, Adrian Newey, who has taken a step back from his duties to concentrate on other projects. We know one of those was in the boating world, but could he have already worked on a design for a future Red Bull supercar?

It’s not yet known if the project goes ahead whether Red Bull would go it alone, or work alongside Infiniti, as they do right now? However, if they decide to part ways with Renault at the end of 2016, then we highly doubt they will work with them, and so could go it alone.

There had been talk that Red Bull could start to build its own engines and gearboxes, and if this is the case, then maybe their very own supercar might not be that far-fetched after all?