If Ford thought they could capitalize on the spate of GM recalls, then they might need a rethink seeing as though they have just announced a recall for the 2014 Ford F-150. It’s that bad that the Detroit Motor Company has asked that owners with an affected model need to park them up and wait until they contact you.

The reason for the Ford F-150 recall is due to an issue with the power steering, and while this does affect 5,675, thankfully only 260 of these models have been delivered to customers. This is a bit of a bonus for Ford, as it could have been a whole lot worse.

Reuters reports that the F150 models included in this latest round of Ford recalls were made from May 29th, 2014 to June 19th, 2014. The models that have yet to make it to owners are still at dealerships, making the logistics of fixing them much easier. 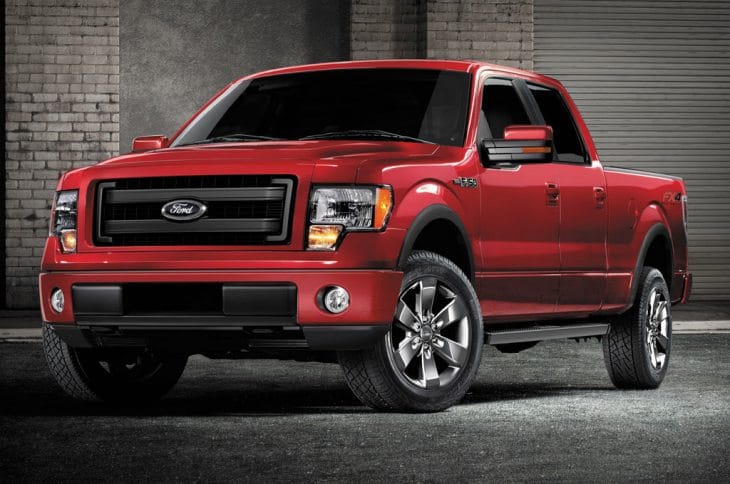 Ford will contact owners affected by this issue in due course, where they will take your truck away and replace the motor position sensor magnet and make certain that it is installed in the correct position.

Even though this is not such a big issue, it will surely put some people off pre-ordering the 2015 Ford F-150, as they will assume that the same issue could happen again.

While we do not wish to persuade you to purchase a certain truck, we will tell you that this recall should not affect the 2015 version of the Ford F-150 in any way, and so once the model comes up for pre-order you can feel safe in the knowledge that it should not suffer from the same steering issue.