We told you previously that Naughty Dog were having doubts about hitting 60FPS for Uncharted 4 single-player. Now it has been confirmed 100% that Uncharted 4 will be 30FPS for the main campaign mode.

For those that always look for game frame-rates in the build up to a big game launch, this may raise a few eyebrows that another PS4 game won’t be able to hit 60FPS.

Then again, if you watched the extended Uncharted 4 gameplay from E3 2015 you probably won’t care anyway as the game is looking phenomenal, not to mention so smooth in high intense scenes.

Now Naughty Dog has given reasons why Uncharted 4 will be 30FPS for Single Player. Co-lead designer Anthony Newman has said that 30FPS locked is better than 60FPS as a variable. 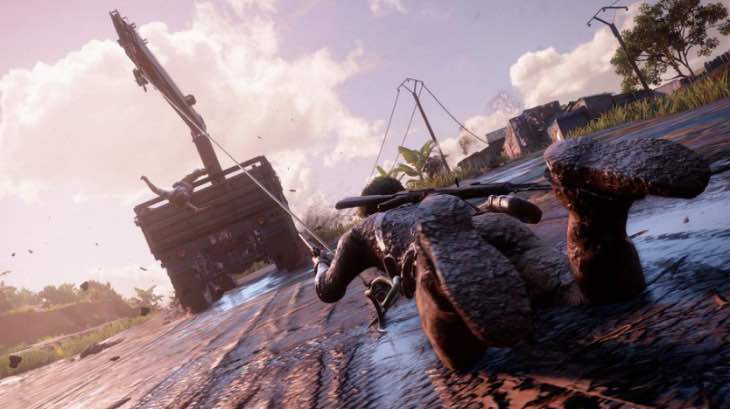 Going into detail on this he has said that in order to get a locked 60FPS framerate, they would have had to cut down and heavily optimize some of the environments in the game to compensate.

Doing so would take the team a longer time with each level and for that reason they have decided against sacrificing for the sake of hitting 60FPS.

The gameplay experience is always key don’t forget and there’s no denying that Uncharted 4 looks amazing so far from what we have seen.

Is 60FPS so important to you, or are you ok with 30FPS? Give us your thoughts on the never-ending 60FPS VS 30FPS debate below.