You may think it’s crazy to think that Activision would do a deal with Sony to make Black Ops 3 DLC exclusive with PlayStation, but we have some reasons to suggest why it could just happen later this year.

As we all know, Microsoft has had a long running deal with Activision which has ensured that all Call of Duty DLC has been first on Xbox before arriving one month later on Playstation and PC.

Now, this could be set to change and before an potential announcement at E3 2015, we have a video to show you which gives you all of the reasons why it could happen.

The video comes from YouTuber TmarTn who has apparently already played a preview build of Black Ops 3 over at Treyarch HQ. 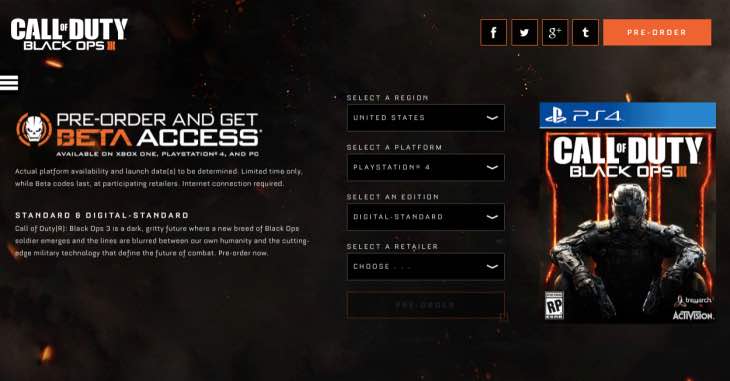 According to him, the build he played was on a PS4 rather than an Xbox One which he says is strange since previews have always been running on Xbox systems.

Not only that but there’s a series of other reasons why with points explaining each claim – they include the Black Ops 3 trailer being uploaded to PlayStation social media channels one hour before Xbox.

Also the fact that no Xbox branding logos are seen on Call of Duty trailers anymore and also the surprising fact that on the official Black Ops 3 pre-order website, the version that pops up first is the PS4 copy not an Xbox One copy.

There’s also an alleged leaked image showing a future Dew and Doritos promotion with Black Ops 3, with the Dew and Doritos website description stating that they will be teaming up with PlayStation ‘all year long’ to bring rewards to gamers. 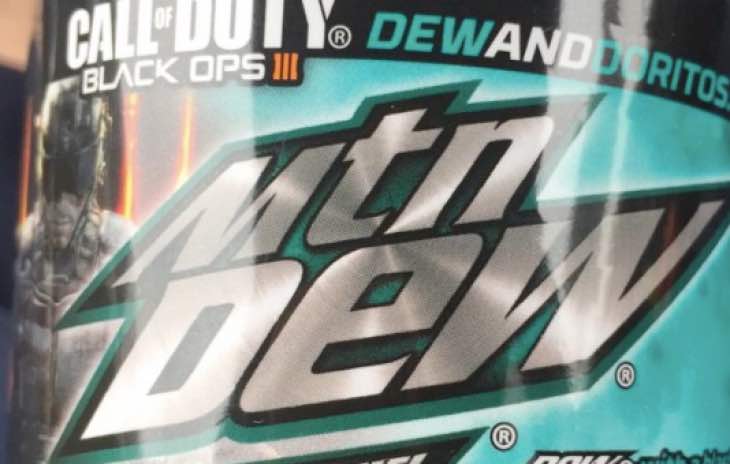 We could be clutching at straws here, but then again we also think that the uploader brings up some interesting points.

Check out the video for yourself, collect all of the points in mind and then tell us if you think that Sony will be announcing a deal at E3 2015 to make Black Ops 3 DLC exclusive on PS4.

Could it really happen that PS4 owners get DLC one month before Xbox One? The perfect scenario of course would be no exclusive deal in place and everyone gets DLC at the same time.

However then again, most of you should know that this will never happen anymore with Call of Duty given the way the money-spinning DLC train works these days.