What if we told you that Nintendo and Sony built a hybrid console that played both cartridges and discs back in the early 90s?

You wouldn’t believe us if we didn’t have proof, but now you can see it with a video showing the real Nintendo PlayStation Superdisc prototype.

You probably also may not believe that the images you see here are pictures of a console that was originally intended to be the real PlayStation. 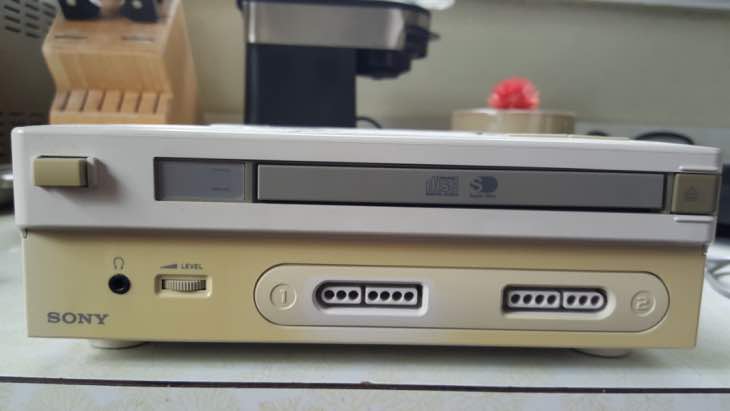 However, Sony and Nintendo didn’t see eye to eye on an apparent licencing argument and the console never made it to mass production – rumors since these images went viral suggest that there may only be 200 of these prototypes ever built and one of them is obviously in the hands of this owner.

Sony went on of course to create one of the most popular video game consoles in history, leaving the SNES era behind in the process. 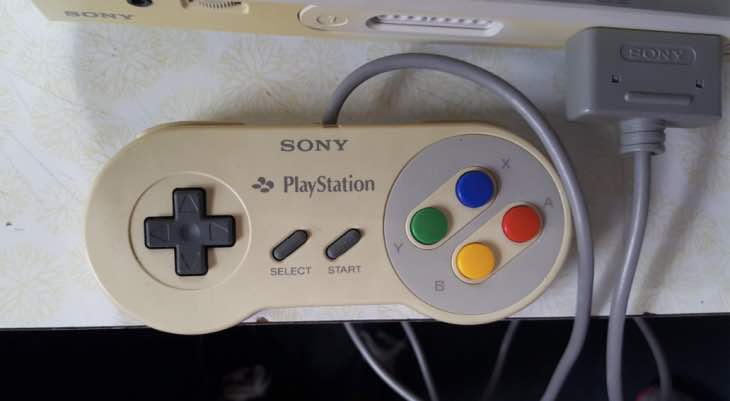 These images are absolute gold, but like others we are dying to find out what happens when the owner powers up and gets the Nintendo PlayStation Superdisc working. 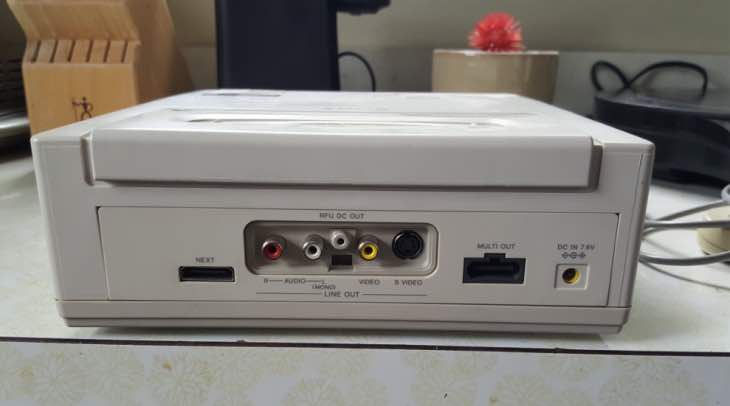 The only problem with that are the cables are apparently missing so we may never know if it still works. Hopefully somebody like Kaz Hirai or Shuhei Yoshida know some secrets about this console and will one day share it with us.

In the meantime, enjoy the video below and give us your reaction to a Sony and Nintendo PlayStation console that plays both cartridges and discs – would it have been a dream for you?