We have just hours to go until the next big match kicks off between Real Madrid and Liverpool FC. The teams have already met in the last round of the Champion’s League, but now Real Madrid are playing at home and FIFA 15 fans are potentially predicting another demolition job.

Real Madrid were the big winners in the first match and now FIFA 15 players have been predicting the outcome of the match that will take place at the Bernabeu later on tonight.

To get you in the mood for the big event, we have another great prediction video for you to watch, using the FIFA 15 simulation engine. This one actually features an interesting outcome, with Liverpool’s Mario Balotelli finally getting a goal. 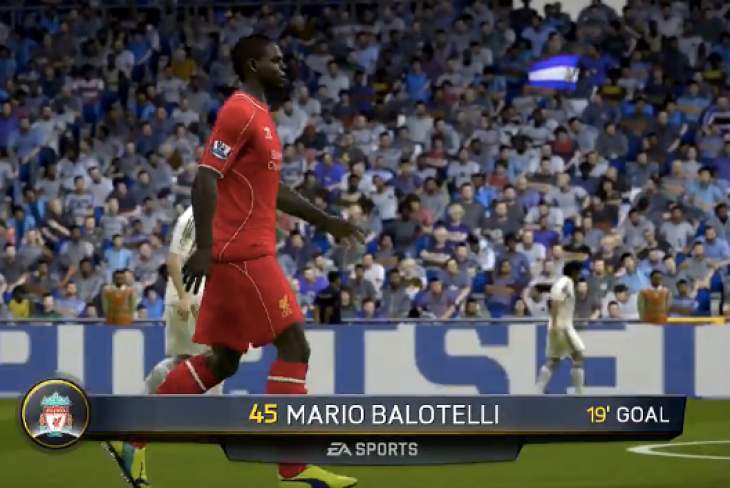 However, once again the result is not what Liverpool would have wanted to see, with Real Madrid winning 3-1 in this simulated video – almost similar to the 3-0 score which happened in the real match two weeks ago.

Is it time up for Liverpool with regards to the current squad and manager Brendan Rogers? The FIFA 15 January Transfer window is going to see some increased activity when it comes to Liverpool we feel.

Watch the simulation below and let us know what you think the correct final score will be when the two teams meet each other later.

Are you also playing out this match at the moment on FIFA 15 Match Day live today?