The humble Tuk Tuk or Auto rickshaw as it is also known is used in countries like India, Thailand and China is a very important vehicle because it allows people to get around thanks to them being very small. However, it is obvious there is one drawback, and that is the fact they are vulnerable on the busy streets. Thankfully, Far Cry 4 has proven this does not have to be the case.

On the Far Cry 4 vehicle list you will see a very special Tuk Tuk and an English guy decided to see if he could build himself a replica, and we are happy to say he has. He never did this off his own back though, as it was done as part of a promotion with Ubisoft in celebration of the game being released on the PS4 earlier this week. 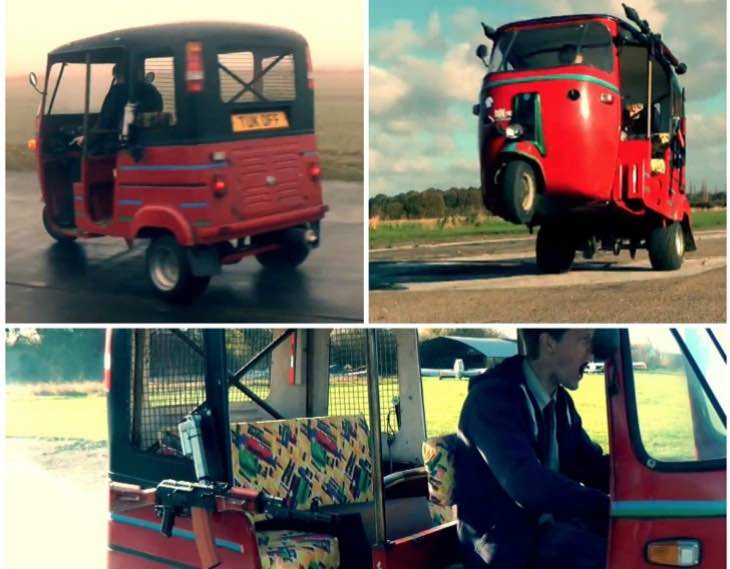 This Tuk Tuk will be given a wide berth when on those busy streets thanks to its weapons, but that is not its crowning glory. That has to go to the engine because there is now a Honda CBR 600 engine in it that produces around 100 horsepower and can now reach much greater speeds — not sure I would feel safe going too fast in one of these.

Going back to those weapons, you not only get flamethrowers, but Uzis and AK47s that would make any warlord proud. We have to wonder if this will now start off a trend and we will now see more vehicles inspired from Far Cry 4?