The moment you have all been waiting for has finally arrived. The real FNaF 4 trailer from Scott Cawthon has gone live and now we can bring you it in full along with news on the confirmed Five Nights at Freddy’s 4 release date on Steam.

Fans have been waiting for this trailer to drop for months, so to say that there’s a lot of excitement on social media right now is a bit of an understatement.

We have included the official Five Nights at Freddy’s Trailer below, which has been uploaded by Scott Cawthon himself via his personal YouTube channel. 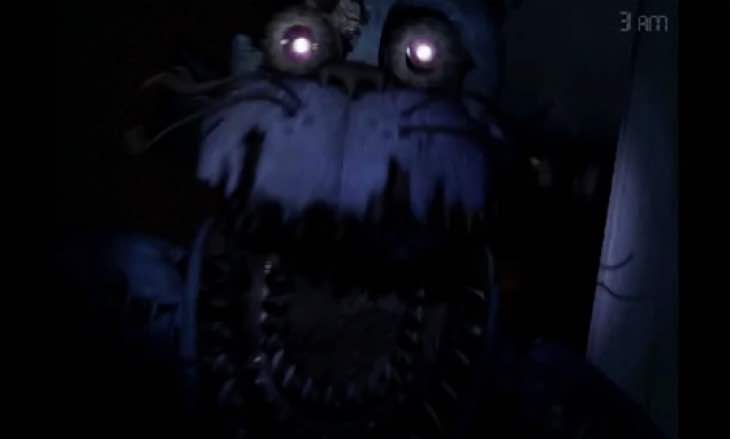 The trailer is short, but does enough to create that FnAF 4 hype train once again and now we can tell you that it will actually be available in August.

Previously the game was on course for a release on Halloween, but Scott Cawthon has confirmed that the FnaF 4 release date on Steam is August 8.

Watch the trailer below and give us your reaction to it. What do you make of the new setting for FnaF 4 – any thoughts behind that?