We take a look at the updated RCA Voyager 16GB tablet now which comes with Android 6.0 Marshmallow, a new model which RCA will hope to tempt consumers with as they look to buy the cheapest tablet in 2016 during the busy sales.

We previously told you about the 2015 model last year, but this one ships with Android 6.0 Marshmallow out of the box and also double memory with 16GB so it’s a nice upgrade for shoppers in the US.

RCA Voyager RCT6873W42 tablet specs include a 7-inch display with the same 1024Ã—600 resolution as last year’s model so sadly no upgrade in that department. 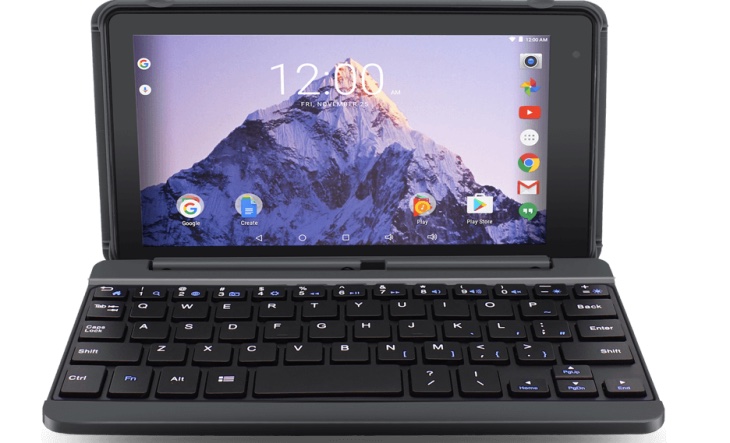 Overall, they are average specs for a tablet but you have to take into consideration that Walmart is currently offering them for just $35 which is a ridiculous price for a ‘Netflix’ tablet if you like.

Of course, for such a low price it is not going to be a perfect story. Be aware that you only get around 10GB usable memory on this tablet without an SD card and it won’t be able to play the latest of 3D games from the Google Play store.

Also the most recent RCA Voyager 7-inch Android 6.0 Tablet reviews for November 2016 on Walmart are pretty mixed to say the least. While some have reported no problems with their tablet, others have said it crashed and wouldn’t start up in some problems with an authentication issue.

That means you should keep an open mind if deciding to buy this tablet. Upgraded storage and OS are nice and the price is obviously very attractive – is it $35 worth hanging on to though?

If you have bought this tablet, leave your thoughts below as a heads-up to other buyers.