If you were a keen online shopper during the 2013 Holiday sales, you’ll know that one of the most popular items to buy was the budget RCA 7-inch tablet. It was selling for under $100, but now we have some information to give you on the rare 9-inch version of the device.

It looks like some consumers opted for the larger version instead, offering a 9-inch display for a price that is still selling for under $100 if you look hard enough. For example, you may want to see what Walmart are offering for the device, as we can see a price that is just $89 whilst stocks last – a New Year saving from the original price of $130.

Just take that in for a second. $90 for an Android tablet is a wonderful offer, even better when we tell you that RCA is considered one of the ‘safer’ budget tablet brands to opt for.

A quick reminder of specs, as it includes a 1Ghz Dual-Core processor, 1GB of RAM, 8GB of memory with MicroSD card support, front webcam and Android 4.2 Jelly Bean as the main operating system. These features are perfectly fine for the basic consumer, but what are people saying about the tablet who have already picked one up during the sales? 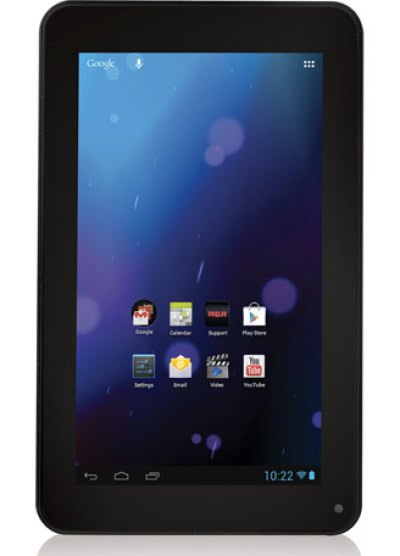 We’re pleased to bring you a first account of one RCA 9-inch tablet review from a user who has already purchased one when it first launched. Below is a 14-minute video review giving you the exact lowdown on whether this tablet is worth the money or not.

It’s always nice to see a review from a user perspective, so have a watch and let us know if you are also thinking about picking up an RCA tablet in the new year.