NatWest and RBS updated their apps today in preparation for some new features coming tomorrow, as these apps will get another update on February 19th that brings with it several new features. However, the most important of the bunch is Touch ID iOS support.

Many of you assumed that after seeing news reports on the BBC and an update for the two apps that the RBS and NatWest Touch ID iOS support was live already, but that is not the case — even some of our readers were fooled.

This will mean from tomorrow iPhone 5S, 6 and 6 Plus users will be able to access their RBS and NatWest banking apps just by using their fingerprint, which should help make life far easier getting into the application. 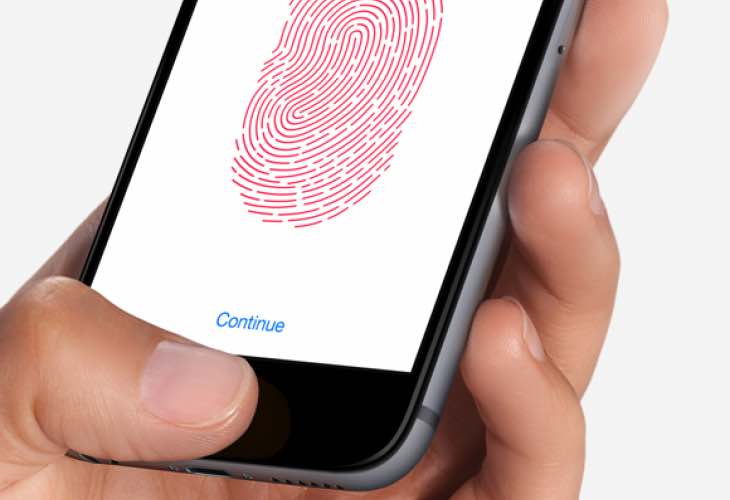 This feature is an option, so you can turn it off if you feel it poses more of a security risk. However, some of the features within the app will still require you to tap in your passcode, as an added security measures, so this should also give users greater peace of mind.

There is to also be a new upper limit for new payments, which also gives users peace of mind. Are you pleased that RBS and NatWest are to ad Touch ID sign in to make it easier for customers to access their accounts on these newer iOS mobile devices?

Here are more details on mobile banking for RBS and NatWest.