You won’t be able to buy the Razor Edge Pro gaming tablet just yet and can only register your interest in purchasing one. We have already looked at the main specs for both the Razor Edge tablet and Pro version, which even the basic model starts at a higher price than most tablet PCs. Today we wanted to feature some Dishonored and Dirt Showdown gameplay.

These games were playable at CES 2013 on the Razor Edge Pro tablet and we’ve managed to track down a video from the event. The video can be seen below this article and runs for just over 5 minutes. You will see a quick explanation of the Razor Edge features and then the guy starts playing Dishonored, which is followed with a quick demo of Dirt Showdown. 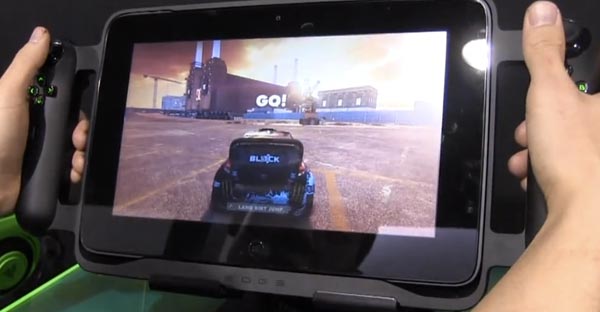 It is worth noting that the Razor Edge Pro price starts at $1,299.99, although this climbs very quickly to around $2,000 if you want all the accessories. Razor state the Edge Pro “runs all PC games and applications“, so we can’t wait to get hands-on at a later date and test this claim.

The images below show the different Razor Edge modes thanks to accessories. You can read more details on razerzone.com, although the gameplay video is under the images below. 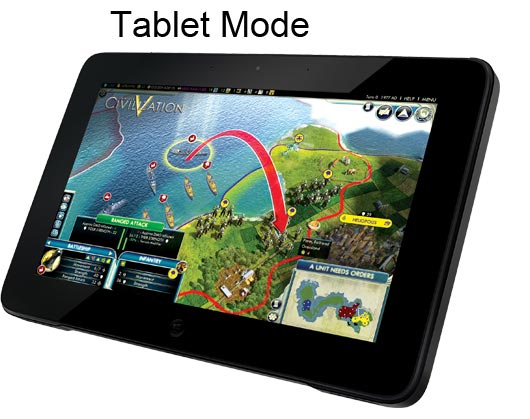 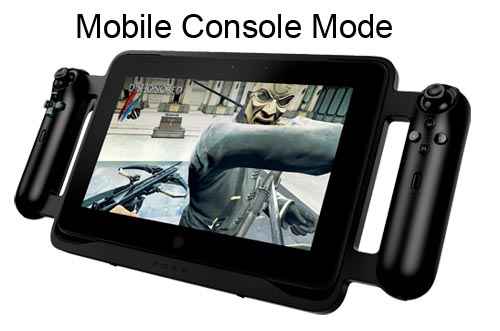 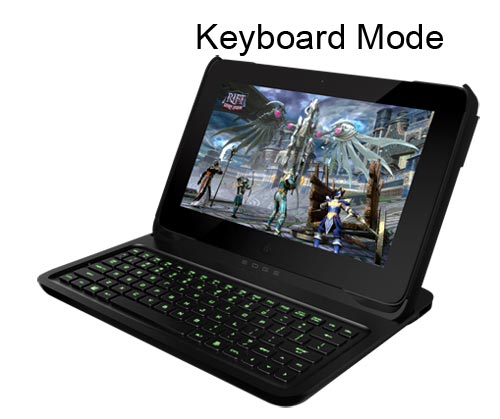 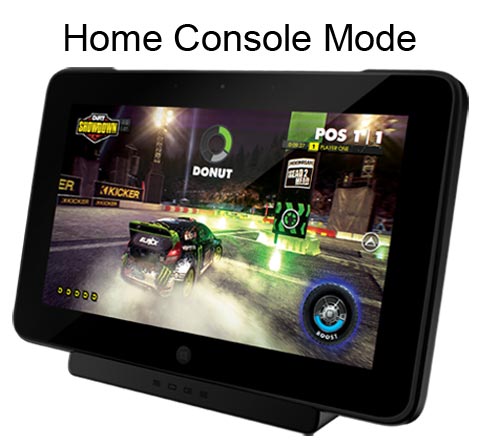