It looks like Nyko wasn’t the only gaming peripheral manufacturer to show off their latest line-up at the CES 2011 event in Las Vegas this week. It appears that Razer also got in on the action, by announcing the release and price of the Onza Xbox 360 controller.

According to Natalie Shoemaker over at pcmag.com, the Razer Onza is most definitely a controller for gaming enthusiasts. Not only does it feature hyper-responsive action buttons and an improved D-pad, but it also comes with adjustable-resistance analog sticks.

Gamers have a choice of either the Standard Edition Onza controller, which will set them back $39.99, or the Tournament Edition, which comes out a little more expensive at $49.99. Both controllers will be available to purchase worldwide sometime this month. 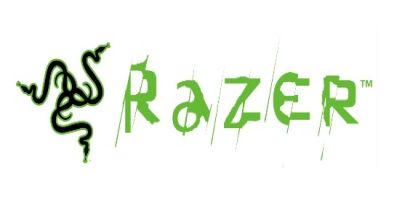 The Onza Tournament Edition comes with adjustable analog sticks, a rubberized texture, backlighting and a 15-foot braided cable. The Standard Edition comes with a standard 15-foot cable, a textured finish and two of the previously mentioned features excluded.

I found an article over at techradar.com that also provides us with a UK date and price. The Standard Edition will cost UK gamers £35, while the Tournament Edition is priced up at £45. Both controllers will be available for pre-order on January 17th.

The thing that has confused me a little is the fact that Razer has already announced the release of the Onza Xbox 360 controller around this time last year, although we didn’t actually have many details or a specific release date then. Will you be buying the Onza controller?