We first saw the Razer Forge TV during CES earlier this year, and once again at GDC 2015, in which we had hoped to learn details of its release date. However, this is still elusive and so we are left with its Q2 window. One thing is clear though; we do not suspect it will be too long before consumers get to see what all the fuss is about, as people will soon learn what Android gaming can bring to the large screen.

In order for it to have good success in countries such as the UK, the Razer Forge TV price needs to be competitive, especially if it has any hope of competing with other game streaming devices, such as Nvidia Shield and even Amazon TV for that matter. We also suspect that Apple TV will start to offer gaming apps in the not too distant future, and so the Razer Forge needs to deliver, and at a realistic price. 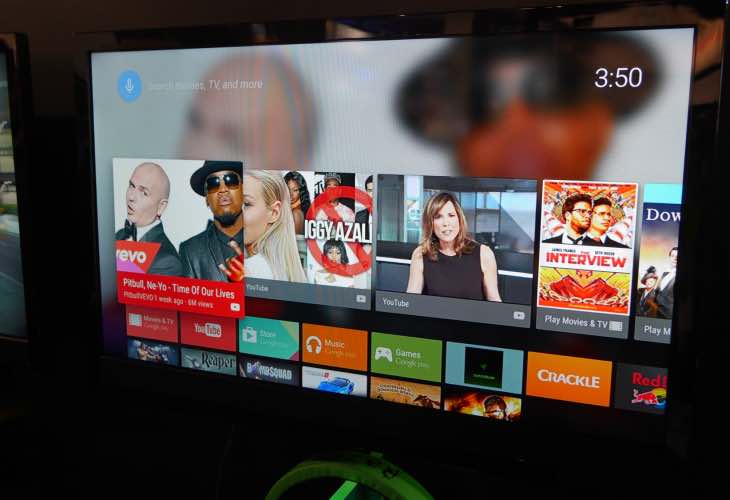 It’s rather strange because it was assumed that this device would have been released in the first quarter of this year, yet that is almost up, and so most rumors now suggest Q2. And as for that price, it was suggested back at the Consumer Electronics Show that it would cost $99 in the U.S. and â‚¬99 in Europe, so where does that leave the UK?

We cannot see it being £99, as that is too expensive, especially now the Apple TV costs just £59 since its price reduction. We personally feel as though £70-£80 is a good target.

For those that do not know too much about the Razer Forge TV, then we have come across a hands-on review for you to read. You not only learn details on its main specs, but you get a first impression as to whether this could be the game streaming device for you.