Now, we may have something else to show you if you are a fan of the franchise. A screenshot has been doing the rounds lately on social media, appearing to show a leaked image from Ratchet and Clank PS4.

However, there’s no source behind the image and while it certainly looks like it could be an image from the upcoming PS4 game – there’s suggestions that it could be from the Ratchet and Clank movie as well. 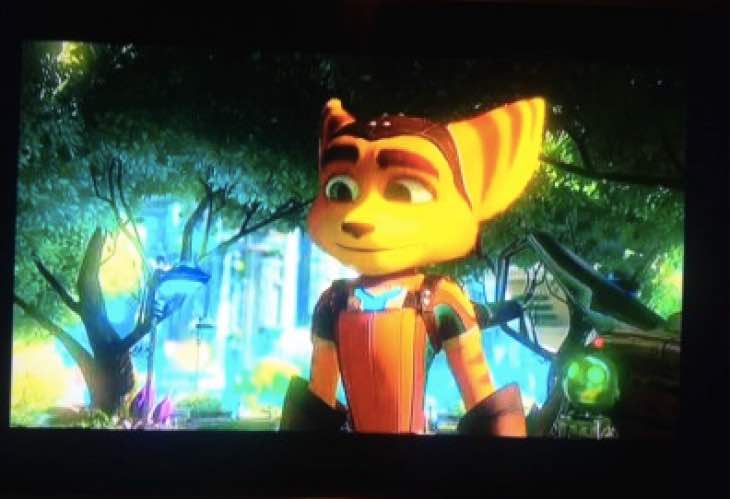 There’s a movie on the way if you didn’t know and in a way the image could pass off as a capture from the movie too. We would like to think it is from the game though as it is looking great and obviously a significant increase in graphics quality compared to what we remember from Ratchet and Clank on PS3.

Take a look for yourself and let us know what you think. Are you impressed by the quality of this supposed ‘leaked’ image if it’s confirmed to be from the PS4 version?