It’s been just over three years since the original Raspberry Pi computer was release, and the most recent was made more powerful. However, there is a new model that has just been released, and that is the Raspberry Pi Zero. This might not be as powerful as the previous one, but it offers more performance than the original from February 2012.

Raspberry Pi Zero price – This smaller, cheaper model will cost $5 in the US or £4 in the UK. However, the best part is, Magpi subscribers get it for free.

Just like past models, this in being manufactured in Wales, and sticks to the philosophy of driving down the cost of computer hardware. While this might be cheaper, there is a drawback, and that is the fact it does not come with standard USB or ethernet ports, and so you will need to acquire a powered USB hub – although it’s most likely that you already have one of these. 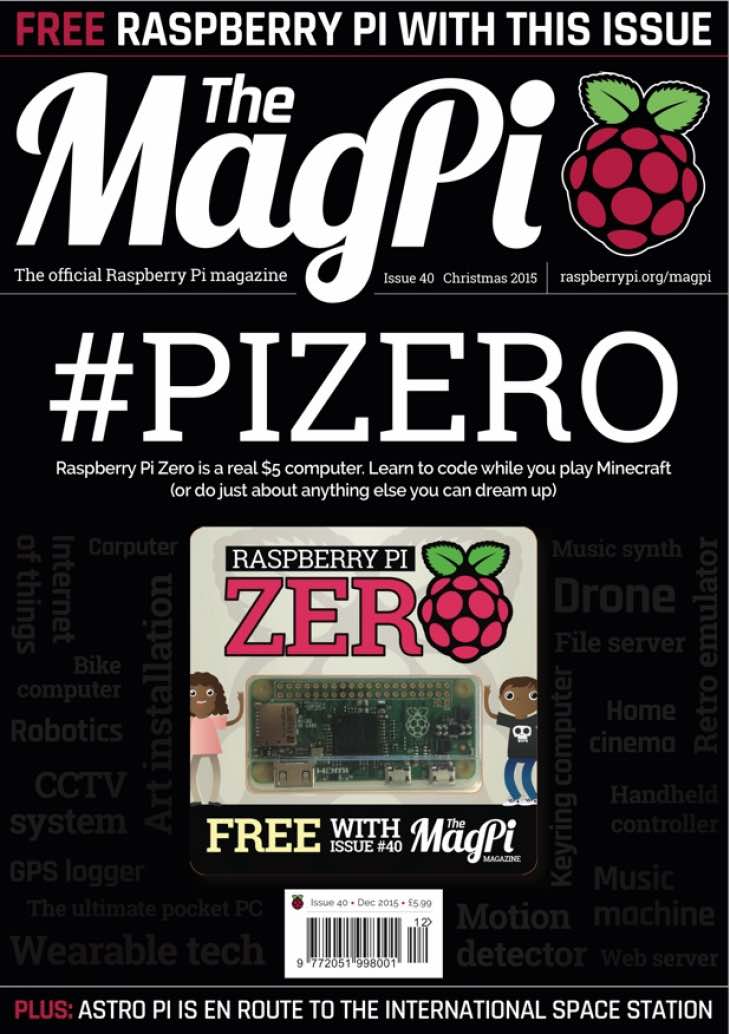 If you already have a Raspberry Pi board, then you might wish to consider setting up your microSD card on that first, and then porting it over to the Zero.

For full details and Raspberry Pi Zero specs, we ask that you head to the official website.