The Raspberry Pi has taken the world by storm, although not in the way of other computer devices out there, as it is less advertised. However, it’s surprising at just how popular this small, not very powerful computer has been, and continues to be. 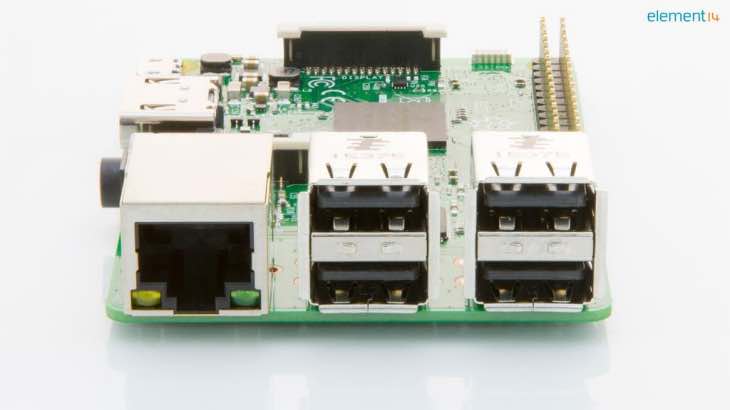 This B model comes with 64-bit 1.2GHz quad-core chipset and 1GB of RAM, and while this does not sound like much, it’s a 50 percent speed improvement of the Pi 2.

Many companies tend to add a little extra on the price when they release a new, and improved model of their product, and so to see the cost of the Raspberry Pi 3 B being just $35, the same as its predecessor is a win win for those that choose to buy one.

We can see two added benefits of this new model, and those are integrated 802.11n wireless LAN and Bluetooth 4.1. These are two much-needed features, although the upgraded management and switched power source now allows you to run more powerful devices via the USB ports.

For further details you can read this press release.