Fans of Raspberry Pi had assumed they would get a new board around 2017, but it would seem this was untrue, as a new model has already been announced two years early. The Raspberry Pi 2 Model B is the updated version of the Model B+, and with it comes a substantial set of upgrades and improvements, all of which still carry a very impressive price tag in terms of just how small it truly is.

Raspberry Pi 2 vs. Model B+ hardware upgrades — There are some fundamental improvements with this new computer, one of which is its new, faster 900MHz quad-core processor. This works in conjunction with 1GB of RAM, and so is said to be six times the speed of the outgoing model.

You would not assume that sort of processor would not be able to handle 1GB of RAM, but according to Raspberry Pi, the new processor has been in development for several years. 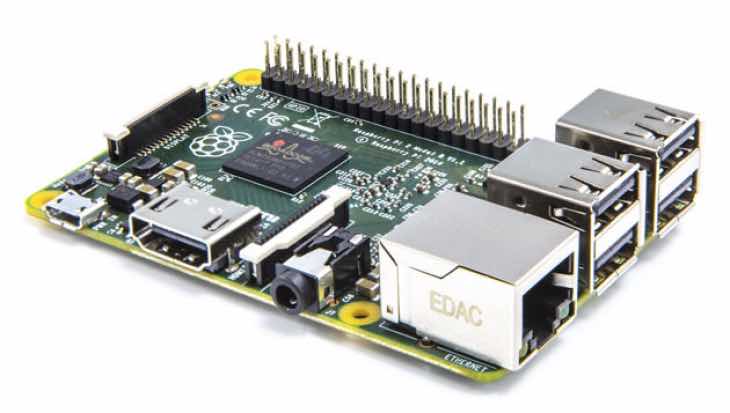 However, it is not all about the hardware, as a huge deal of pressure will be put on the Raspberry Pi community to make certain that this new model is every bit as successful as previous versions, or even more so.

Microsoft has confirmed that Windows 10 will be coming to the Raspberry Pi 2 and what’s even better is that the operating system will be free. This is a great surprise and makes the $35/£25 price tag even more of a great deal.

What is it that excites you most about the Raspberry Pi 2?