It looks like Rarbg.com has been taken down, or at least the website homepage is offline right now on September 29, 2015. While we cannot confirm why this popular service is down today, RARBG is known for providing magnet links and torrent files for over 7 years and would of course capture attention from the powers that be.

While RARBG is down at the time of writing, there’s a chance the servers could come back up if this isn’t an outage caused by authorities. The exact reasons for the website downtime will be made clear in the coming day, but for now you might need to look elsewhere for a peer-to-peer file sharing that uses BitTorrent protocols, or consider most websites will be taken down in time due to the natural of the web pages. 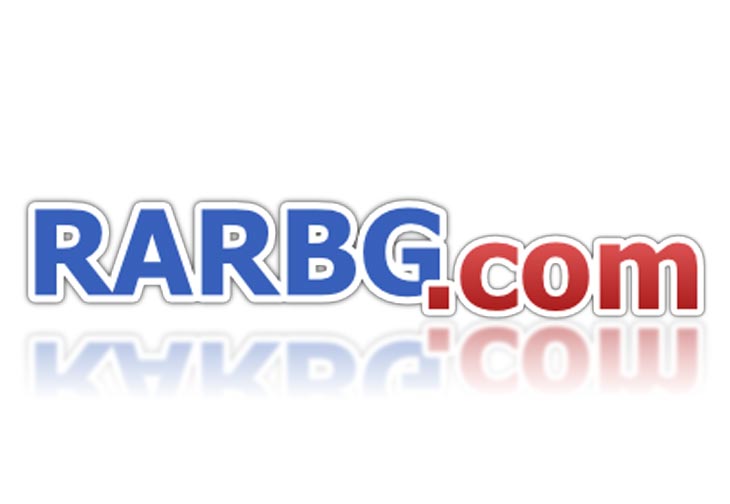 Is RARBG down for you on Sept 29 and if so, have you seen any official statements on the outage? We have seen more services go down that stream movies, TV Shows, and other files using the likes of BitTorrent. We do wonder if people using websites like this will start to move to official paid services, or if they will continue to hunt for such online websites.

Facebook action in June – Earlier this year we noticed Facebook took down the RARBG Facebook page after copyright complaints, so at that point it seemed like a matter of time before the website would be targeted. Again, at this point the take down is unconfirmed but very possible.

There’s been thousands of such websites being taken off Facebook, in fact another reported around June was Limetorrents. This story is developing and we will post an update if we receive any official comment.