When Land Rover released the first generation Range Rover Sport, many of us liked the new styling, and while it had the name Sport to it, it was far from it. One of the main reasons for this was due to the fact that it shared the same chassis as the Discovery. Thankfully, the second generation corrected that with an all-new standalone chassis, and now the Range Rover Sport performs much better on and off-road.

Land Rover is not finished yet because the new performance version called the Range Rover Sport RS is in development, and looking over some of the rumored enhancements, the Sport model is about to get a whole lot better.

Expected Range Rover Sports RS features — are to include much larger air intakes to the front, although the biggest changes will be to the rear, as the rear bumper is to get a new design, along with quadruple exhausts for an even sportier look. 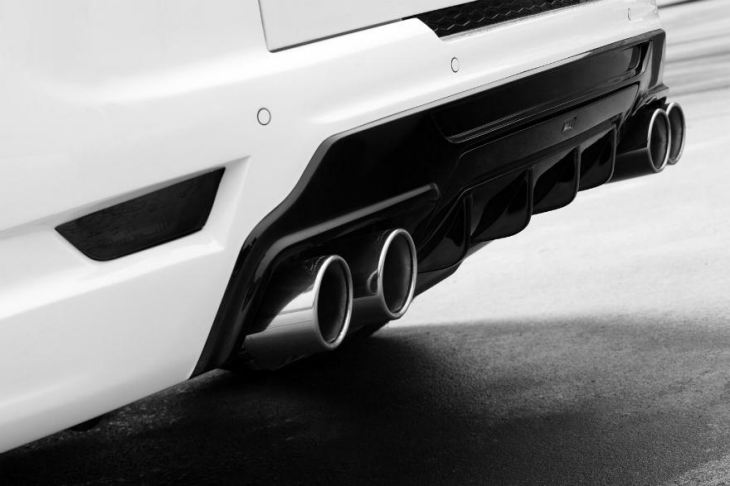 In regards to the Range Rover Sports RS performance, it is expected to make use of the same 5.0-litre supercharged V8 engine used in the Jaguar XKR-S. The power output should be around 542 horsepower compared to 510 horsepower in the standard petrol version currently on sale, although this is for the most powerful variant.

While we cannot be certain about Range Rover Sports RS top speed or 0-62 mph time, we can tell you that figures of 155 mph and 4.5 seconds are highly likely.

The RS model was recently spotted at Nurburgring, although we don’t expect the performance version of the Range Rover Sport to break any lap records.