The Special Vehicle Operations division at Land Rover already has a lot on its plate, yet there are plans for even more. It seems as though we could be getting a Range Rover Evoque SVR, which would more than likely compete with the Porsche Macan.

It is highly unlikely to bother the Porsche Cayenne Turbo, as that job has been given to the Range Rover Sport SVR. There are no official details as yet, although we do know this model is in the pipeline. 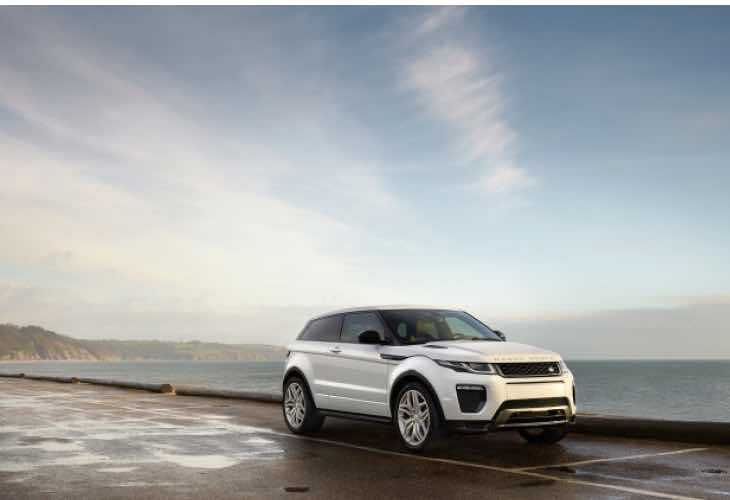 Even though there are not really any official details in regard to the RR Evoque SVR, we do know that its performance will see a big increase, although it will be interesting to see what engine SVR goes for.

Autoblog believes one possibility is its 3.0-liter supercharged V6, or they could even give the upcoming Ingenium inline-six a go, which is its new forced-induction powerplant.

Some of you might wonder why there will be an SVR version of the current Evoque, seeing as though there is a next generation model coming. However, that is still a good couple of years away, which is a lifetime in the car world.