If you just don’t have the money for the new Range Rover SVAutobiography model or feel it is just to over the top, then how about the new Evoque Plus? This is the all-new fourth model in the line and will fill the void between the Evoque and the Range Rover Sport.

While there is still a while to go before its release in the UK, we can tell you that the Range Rover Evoque Plus starting price is expected to be around £40,000 and will go up to £65,000, depending on what trim you are after.

It is worth remembering that Evoque Plus might not be its final name, although with a stretched out body of the normal version, it would seem to be an apt name. According to Autocar, this upcoming 2016 model will be similar to F-Pace crossover, and so you have to assume they will share the same chassis. 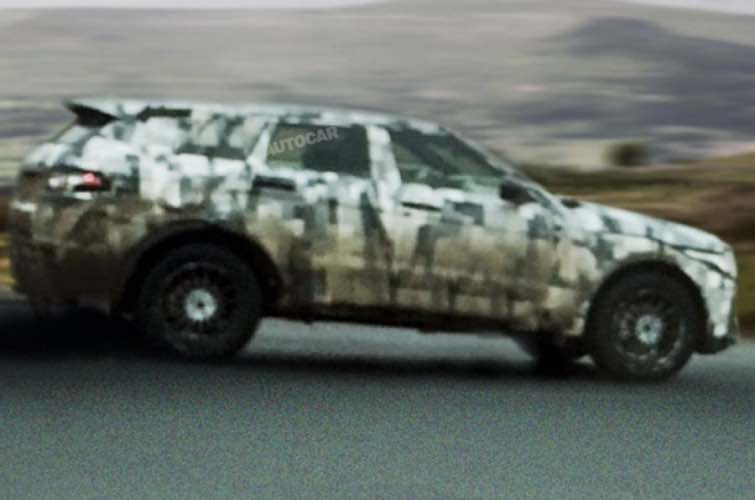 There are to be various engine options, with the entry-level version expected to be powered by a turbocharged four-cylinder Ingenium petrol and diesel engine. All of these will be four-wheel drive and the more expensive models will be powered by the more powerful V6 versions.

One of the biggest changes to this model is how it will be focused even more for driving on the roads rather than off, although not sure how many people take their Evoque’s on the muddy stuff anyway?

It will be interesting to see if this Plus model proves as popular as the normal Evoque, as its sales numbers were only expected to be around 35,000 units each year, but in reality they are more like 125,000 units and increasing each year. If the larger model could replicate that sort of success, then Land Rover could be looking at selling around 50,000 units per year.