The Summer 2015 transfer rumors are really starting to get exciting for FIFA 15 players now. Top of the headlines is a potential transfer for Sergio Ramos to Manchester United, with the club putting in an official bid of £28.6 million.

Naturally this news has shocked a lot of fans and we wanted to bring you some of the reaction from FIFA players on potentially seeing Ramos in a Man U shirt after so many years at Real Madrid.

Don’t forget that this is a player that has won everything there is to win in football, that includes the Champions League and the World Cup with Spain in 2010. 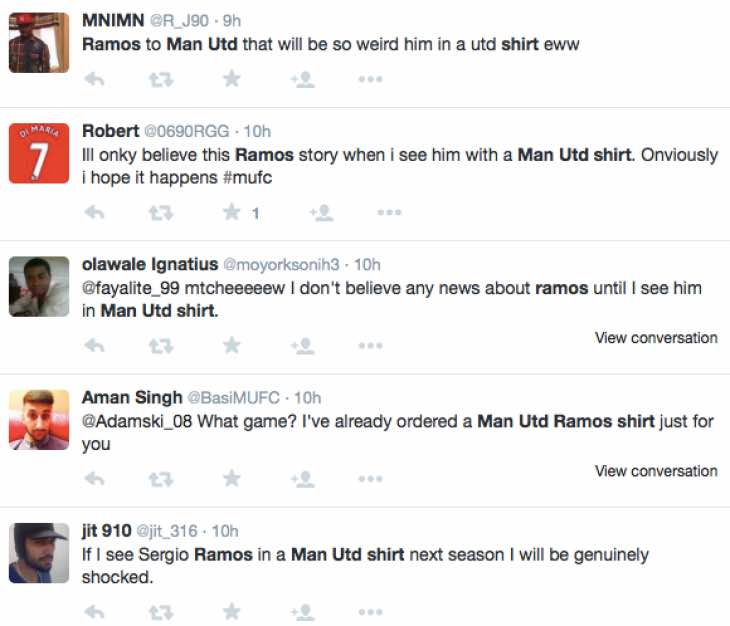 Now, we wanted to tempt fate and show you exactly what Ramos would look like in a Manchester United shirt. The player is still one of the best defenders on FIFA 15 Ultimate Team with a default rating of 87, but also has amazing 93 and 94 cards for Team of the Season and Team of the Year respectively. 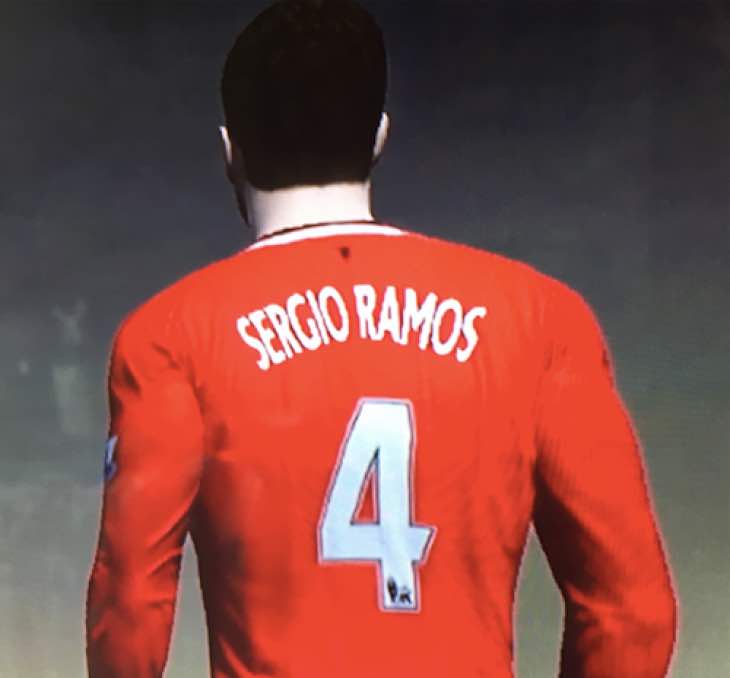 Apparently Ramos has already told Real Madrid that he wants to go to Man United, so it could be a reality on FIFA 16 that Ramos will be lining up alongside Phil Jones and Chris Smalling in that FIFA 16 first team roster.

Enjoy these mock up pictures of Ramos in the red shirt and let us know what you think of this transfer. Would you also be shocked to play as Ramos officially for Man Utd on FIFA 16?